What was Gilbert Gottfried's Net Worth?

Gilbert Gottfried was an American stand-up comedian, actor and voice artist who had a net worth of $8 million at the time of his death. He was perhaps best known for his roles in Disney's "Aladdin" animated films, the PBS Kids Go! Show "Cyberchase", "Problem Child," and "Teenage Mutant Ninja Turtles", among others. He was a popular stand-up comedian for decades and lent his famously-shrill voice to numerous video games and commercials. In recent years Gilbert was one of the most-popular and highest-paid celebrities on Cameo.

Gilbert Jeremy Gottfried was born in Brooklyn, New York, on February 28, 1955. His mother, Lillian (née Zimmerman), was a homemaker, and his father, Max Gottfried, ran a hardware store with his own father. The family actually lived above the hardware store. When Gottfried was 15 years old, he began performing amateur stand-up comedy around New York City.

After doing comedy around New York City for a while, and establishing a reputation for himself as "the comedian's comedian", he was noticed by producers of "Saturday Night Live" in 1980 when the show was undergoing changes with new staff and new comedians. He was hired to be a member of the cast of season 6. However, during his 12 episodes on the show, he received very little airtime and rarely appeared in sketches. He did however have a few recurring bits: the character Leo Waxman, on the talk show sketch "What's It All About?", and celebrity impersonations of David A. Stockman and the controversial director Roman Polanski.

Unfortunately for Gottfried, his single season on "Saturday Night Live" proved to be a huge disappointment. His appearances were rare, and at the end of the year he and the show agreed to part ways. Gottfried caught a huge break not long after leaving "Saturday Night Live" when the recently launched MTV network hired the comedian to do a series of improvised promos. The short spots were a huge hit for the fledgling network and helped put Gottfried on the radar of the network's young audience. His next big break came courtesy of Bill Cosby, who saw the MTV spots and requested that Gottfried audition for a role on his NBC sitcom, "The Cosby Show". Over the next few years Gottfried made several appearances on the hit show. In addition, Gottfried, who by now had made screeching and squinting his trademark, regularly appeared on "Late Night With David Letterman", "Hollywood Squares", "The Howard Stern Show" and "The Tonight Show With Jay Leno". For several years he also hosted his own late-night movie show, "USA Up All Night". He also provided the voice for the Aflac duck in numerous TV spots. 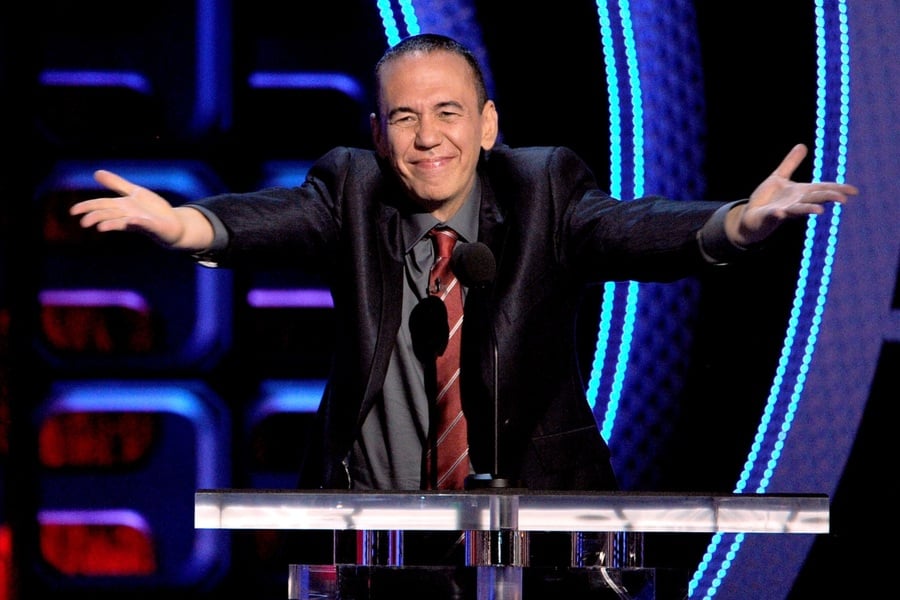 Several times over his career, the sometimes obnoxious Gottfried garnered negative attention, such as the times he made less-than-humanitarian jokes about the 9/11 attacks on New York City and the earthquake disaster in Japan.

Gilbert was one of the most-popular and highest paid celebrities on Cameo. Gilbert earned several million dollars a year creating thousands of personalized Cameos. The only celebrity who apparently was more popular and higher earning was Brian Baumgartner (Kevin from "The Office"). During his time on Cameo, Gilbert recorded more than 12,000 messages for fans.

At a Grammy Awards party in the late 1990s, Gottfried met Dara Kravitz. They married in 2007 and had two children together: a daughter, Lily, and son, Max. The family lived in Manhattan, in the Chelsea neighborhood. 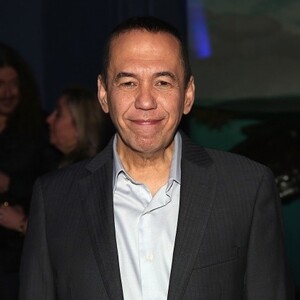