His book #Chupaelperro was released in 2016 in Spain and Latin America. He voiced the role of Julian on the Spanish version of the movie Ice Age: Collision Course.

Earnings: Every year, Germán Garmendia earns between $5 and $6 million from his various entertainment endeavors. That's enough to make him one of the highest paid YouTube stars on the planet. 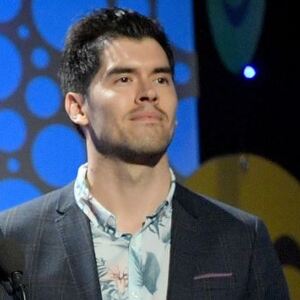