Gary Owen net worth: Gary Owen is an American actor and stand-up comedian who has a net worth of $3 million. Gary Owen was born in Cincinnati, Ohio. He became known as the "Funniest Serviceman In America" and caught his break on the BET television series Comic View in 1997.

In 2009 Owen starred as Zach in the TV series House of Payne. He has starred in the movies Held Up, Daddy Day Care, Love Chronicles, Rebound, Littleman, Who Made the Potatoe Salad?, College, Think Like a Man, Highway, Ride Along, Think Like a Man Too, and Get Hard. Owens was named "Black America's Favorite White Comic" by Ebony in 2011. He has performed on Shaquille O'Neal's All-Star Comedy Jam Tour and has appeared on the TV series The Late Late Show with Craig Ferguson, 1st Amendment Stand Up, The Wendy Williams Show, Upload with Shaquille O'Neal, Bethenny, and Mind of a Man. 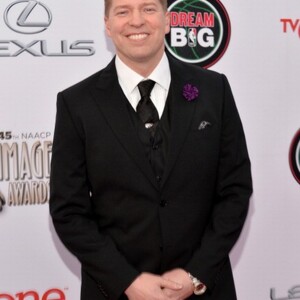