Early Life: Garrett Morris was born Garrett Isaac Morris on February 1, 1937, in New Orleans, Louisiana. Garrett's mother was 16 years old when he was born, and in a 2014 interview with CBS News, Morris revealed that the pregnancy was the result of a rape. Garrett's grandfather was a preacher at a Methodist church, and he got Morris interested in the blues. Garrett has said that he "was singing the gospel AND the blues by the time [he] was four or five." Morris attended the Juilliard School of Music and Dillard University, graduating in 1958. In the late '50s, he moved to New York and performed with the Harry Belafonte Singers. In the mid-'60s, Garrett was involved with Harlem's Black Arts Repertory Theatre/School, and it was often raided by the FBI and NYPD. 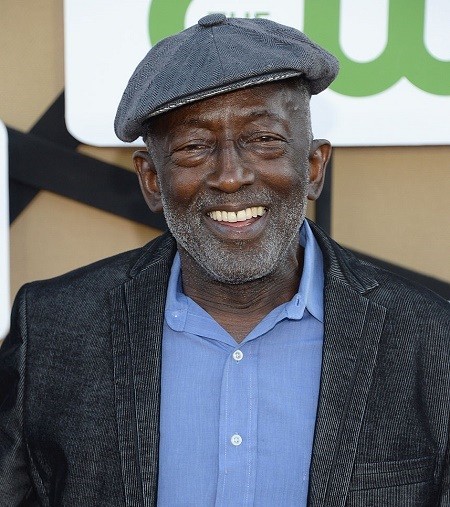 Career: Morris made his television debut in a 1960 episode of "CBS Repertoire Workshop," followed by a guest-starring role on "General Hospital" in 1963. His first movie was 1970's "Where's Poppa?," then he appeared in the film "The Anderson Tapes" (1971), the CBS sitcom "Roll Out" (1973), and the TV movie "Change at 125th Street" (1974). In 1975, Garrett got his big break when he was cast on the new NBC sketch comedy series "Saturday Night Live." He spent five seasons on the show and was known for characters like Dominican baseball player Chico Escuela, Grant Robinson, Jr. in "The Nerds" sketches, and Merkon the Conehead. He also did impersonations of Bob Marley, Diana Ross, Hank Aaron, James Brown, Martin Luther King, Jr., Muhammad Ali, Richard Pryor, Sammy Davis, Jr., and Tina Turner.

Personal Life: Garrett married a former dancer named Freda on September 20, 1996. The couple separated in 2002, and Morris filed for divorce in 2008. In 1994, Garrett was shot in South Central Los Angeles during an attempted mugging. The bullet lodged in his spine, and his friend Bobby Lee Rhodden took him to Daniel Freeman Memorial Hospital. When they arrived at the hospital, Morris "had no discernible blood pressure" and underwent surgery to stabilize his condition before surgeons were able to remove the bullet. Garrett spent more than a month in the hospital and filmed a scene for "Martin" from his hospital bed. Morris has undergone at least eight surgeries related to the shooting. While appearing on the podcast "WTF with Marc Maron" in 2016, Garrett revealed that the shooter was eventually arrested and convicted and that some of his incarcerated fans beat the man up in prison. Mayor Antonio Villaraigosa honored Morris for "his work and contributions to the black community" on February 9, 2007, and declared the day "Garrett Morris Day." Villaraigosa also named The Downtown Comedy Club, which was co-owned by Morris and Kevin Garnier, the official club of Los Angeles. The club later moved to a new location and was renamed Garrett Morris' Downtown Blues & Comedy Club. 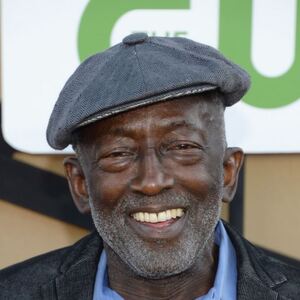