How much is Gabriel Iglesias Worth?

Gabriel Iglesias Net Worth and Salary: Gabriel Iglesias is an American actor, comedian, and writer who has a net worth of $40 million. Iglesias is a highly successful stand-up comedian who tours all over the country, performing stand-up to sold-out crowds of devoted fans. He's also released a ton of comedy specials, lately on Netflix, where he is also the star of his own sitcom.

Early Life: Born in the city of San Diego, Califonia, in 1976, Gabriel Iglesias was the youngest of six children. He moved around a lot as a kid, calling Riverside, Corona, Santa Ana, Baldwin Park, and Compton home before eventually settling in Long Beach.

Comedy Career: As his personal story goes, Gabriel Iglesias left a secure job with a cell phone company to break into comedy despite his family's objections. His first big break came in 2000, when he briefly appeared on one season of the kids' comedy sketch show All That on Nickelodeon along with Nick Cannon and Amanda Bynes. In 2007, he landed roles voicing a Mexican family on an episode of Family Guy and voicing twins on the TV version of The Emperor's New School for Disney. Another break came when he made it to the final eight on the fourth season of the stand-up comedy reality competition Last Comic Standing, but he was eventually kicked off for smuggling a cell phone onto the show. In 2009, his DVD, Gabriel Iglesias: I'm Not Fat…I'm Fluffy was released by Comedy Central. Two years later, the network produced Gabriel Iglesias Presents Stand Up Revolution, a stand-up showcase program hosted by Iglesias, which ran for three seasons. Iglesias has also managed to parlay his comedy success into a decent acting career, having appeared in several TV shows and movies, including feature films like Magic Mike and A Haunted House 2, and TV shows like My Wife and Kids, The High Fructose Adventures of Annoying Orange, and Modern Family.

Iglesias has been featured on reality TV series including Fluffy Breaks Even and Fluffy's Food Adventures, and in 2012 he was nominated for an ALMA Award for Favorite TV Reality, Variety, or Comedy Personality or Act. He's had recurring roles on the television series Hey It's Fluffy! and Cristela. Iglesias has also accumulated a decent list of credits as a voice actor and can be heard in the animated movies Planes, The Nut Job, The Book of Life, Norm of the North, Smurfs: The Lost Village, The Nut Job 2: Nutty by Nature, Coco, The Star, and Blazing Samurai. Then, in 2019, he got his own sitcom on Netflix entitled Mr. Iglesias, which he has described as being about the alternate history of his own life in which he became a history teacher instead of being successful in stand-up comedy. Iglesias has also released three comedy albums: Hot and Fluffy, We Luv Fluffy, and Aloha Fluffy.  But his first and lasting passion will probably always be stand-up comedy, and he's cited comics like Bill Cosby, Eddie Murphy, and the late Robin Williams as his biggest influences. 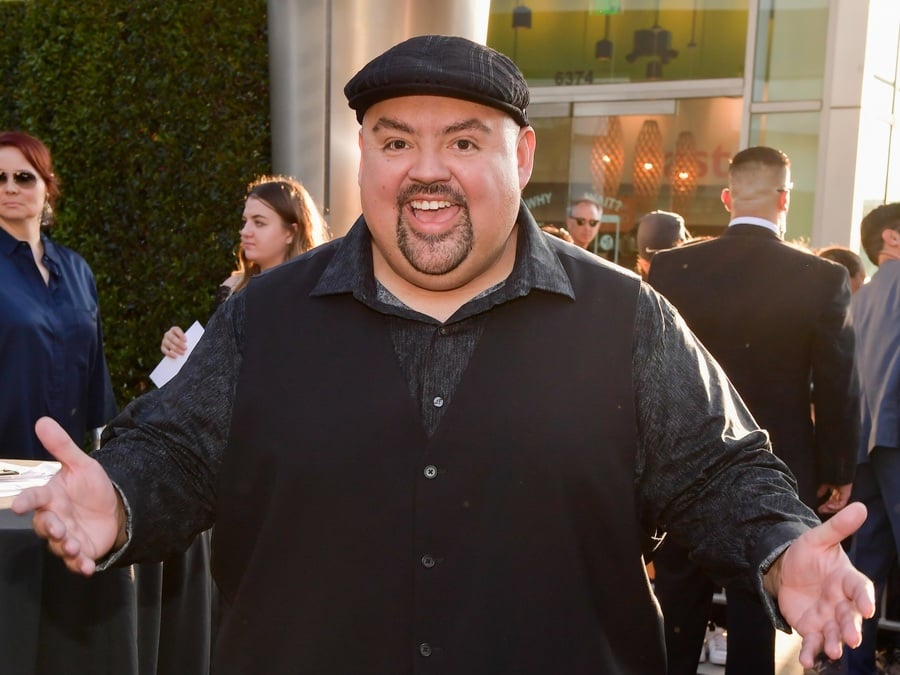 Highest-Paid Comedian: Between June 2017 and June 2018, Gabriel earned $21 million from his various endeavors. That was enough to make him one of the 10 highest-paid comedians on the planet, and he's continued to rack up lucrative paydays in his career since, especially with his association with the famously deep-pocketed Netflix. Iglesias has routinely been seen on lists of the highest-paid comics in the world, including this one and this one, and the expectation is for him to retain a spot on such lists for a while. His return to lists of that nature followed a relatively dry spell going back to 2015, but Iglesias appears primed to roar back to his highest earning potential thanks to a deal with Netflix, which includes two stand-up specials and a TV series, with presumably more to come as he shows no signs of slowing down or losing his sizable fan base. His earnings from Netflix are combined with, and buttressed by, a prolific touring schedule, which has the comedian on the road for months out of the year performing comedy all over the United States, often joined by some of a stable of friends and collaborators. Iglesias is one of the most successful and popular comedians in the unbelievably stacked "Netflix Is A Joke" stable, which also includes names like Jerry Seinfeld, Dave Chappelle, Adam Sandler, Ellen DeGeneres, and many more, making his ascent to the top of his field even more impressive – especially since unlike many of comedy's top earners, he's stayed focused on stand-up rather than leading roles in films or on television (the recent Mr. Iglesias being the notable exception, and part of his Netflix production deal).

Real Estate: Gabriel Iglesias lives in California, with a reported $1.5 million home in the Signal Hill area. More interesting than his house is probably his collection of automobiles: he is obsessed with Volkswagen buses to the point that he has a collection of them that is worth $3 million. He keeps his buses in an enormous warehouse that resembles a car museum, and he at one time gave a tour of the collection to Business Insider, which you can check out below:

Civic Accomplishment And Philanthropy: In 2012, Iglesias was awarded an honorary key to the city of El Paso, which he referred to as his "second home." At the same event, he received something called a Beacon of H.O.P.E  award from the non-profit organization Operation H.O.P.E., which is dedicated to providing financial literacy services and other types of education to underprivileged communities. He got the award for, in the words of Operation H.O.P.E. co-founder Angel Gomez, going "above and beyond" for his efforts in giving back.

"I know what it's like to have a family and not have insurance and really need it. As a comic, insurance was one of those sacrifices I made early on until I could afford it."

"I almost bought a DeLorean the other day just because. If I see something that I think is cool and I like it, I'll go for it." 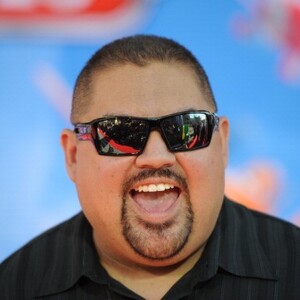