Flip Wilson net worth: Flip Wilson was an American comedian and actor who had a net worth of $6 million. Flip Wilson was best-known for appearing in various television shows in the 1960s and 70s, and for hosting a weekly variety series in the early 1970's called "The Flip Wilson Show". The series earned Wilson a Golden Globe and two Emmy Awards.

Clerow Wilson, Jr. was born on December 8, 1933 in Jersey City, NJ. He was one of ten children born during the Great Depression. When Wilson was seven years old, his mother abandoned the family. His father, unable to care for the children alone, placed them in foster homes. After bouncing from foster homes to reform schools, 16-year old Wilson lied about his age in order to join the US Air Force. His outgoing personality and funny stories made him popular with fellow troops. He was soon asked to tour military bases to cheer up the other serviceman. It was during his time in the Air Force that he earned his famous nickname, "Flip." Discharged in 1954, Wilson became a bellhop in San Francisco's Manor Plaza Hotel and started performing in comedy clubs throughout California during his time off.

In the 1960's Wilson became a regular at the Apollo Theater in Harlem. He also became a favorite guest on "The Tonight Show", "Laugh-In", and "The Ed Sullivan Show". In 1970, Wilson won a Grammy Award for his comedy album, "The Devil Made Me Buy This Dress". That same year Wilson's variety series, "The Flip Wilson Show, debuted on NBC. On the show Flip welcomed many African-American entertainers like The Jackson Five and The Temptations. He had a signature handshake to greet all of his guests that was coined the "Flip Wilson Handshake". It consisted of four hand slaps, two elbow bumps, and two hip-bumps. George Carlin was one of the show's writers who also made frequent appearances during a news-weather-sports satire where the two would play off of one another. 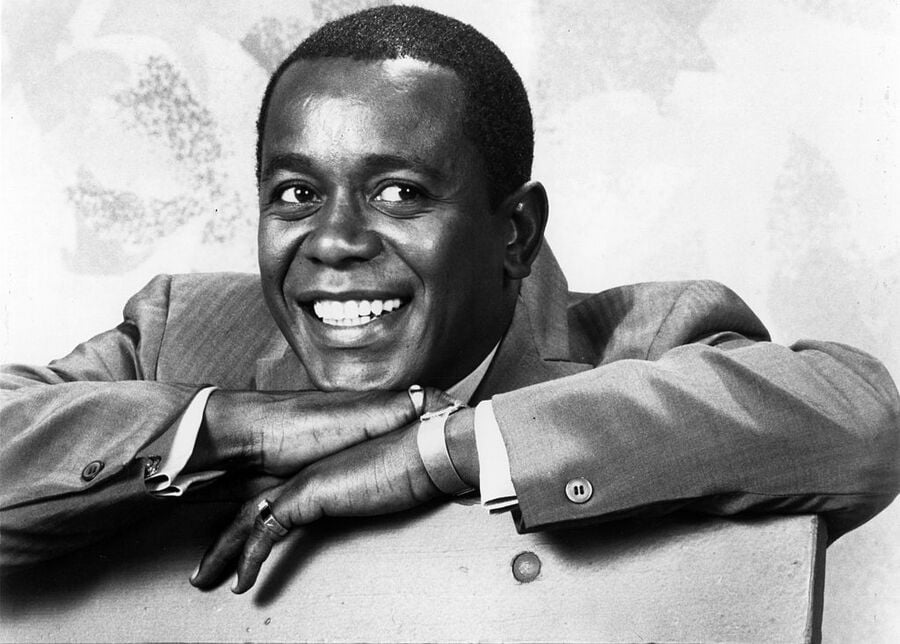 Wilson's best known characters included Reverend Leroy, a materialistic pastor of the "Church of What's Happening Now", and Geraldine Jones – his most popular character – whose line, "the devil made me do it" became a national catchphrase. "The Flip Wilson Show" aired through 1974. After the show ended, Flip Wilson made several guest appearances on other well-known TV comedies and variety shows.

Wilson was married and divorced twice and was the father of five children. After winning custody of his children in 1979, Wilson performed less in order to spend more time with his family. Before becoming ill, he was an active lighter than air pilot.

On November 25, 1998 Flip Wilson lost his battle with liver cancer in Malibu, California at the age of 64. 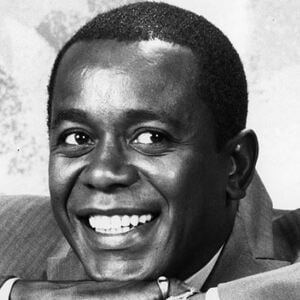