FaZe Banks net worth: FaZe Banks is an American social media personality and gaming entrepreneur who has a net worth of $13 million. Faze Banks was born Richard Bengtson on October 18, 1991. A self-described "Internet Gangster", he is a vlogger who is well known on YouTube where he has more than 5.4 million subscribers and more than 400 million views. He is also a music producer, composer and songwriter.

Faze Banks relocated from Massachusetts to Los Angeles, California. He began by posting short clips of him playing video games. He has had feuds with other games and social media personalities. Banks is 6'5″ and is usually seen wearing a hat. 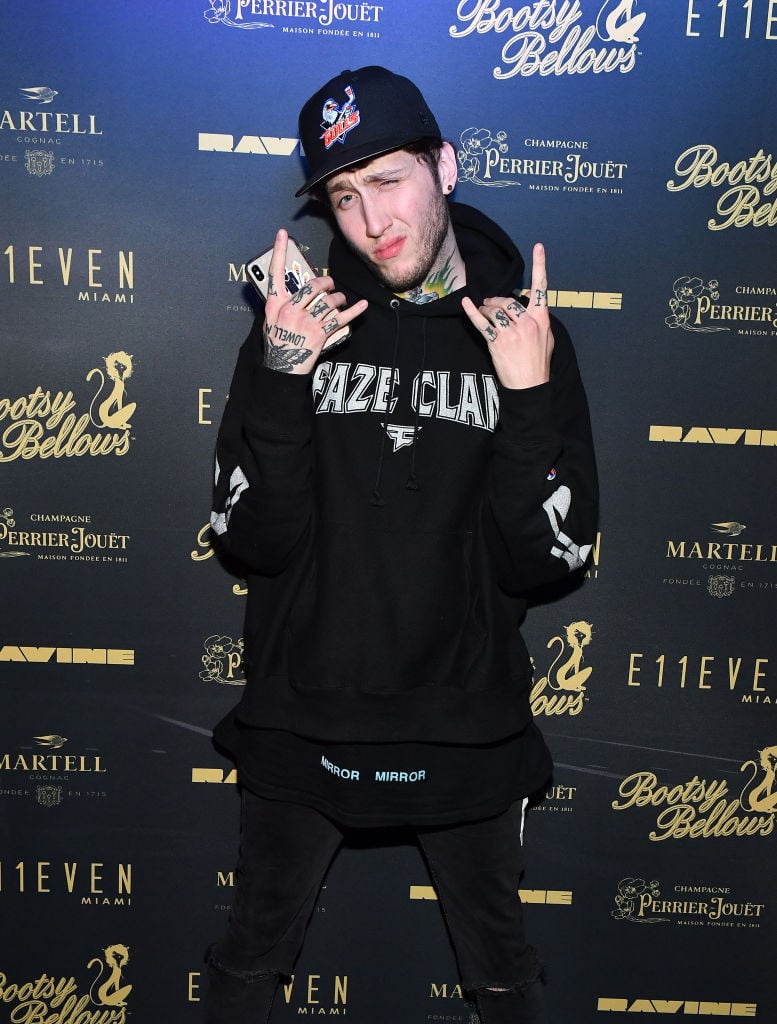 He reached 1 million subscribers in November 2016 and 2 million in August 2017. Two weeks later he jumped to 3 million subscribers and reached 4 million in November 2017. He also had 2.5 million followers on Instagram under the name banks. Faze Banks reached 100 million views in August 2017 and 300 million a year later. He joined YouTube in September 2011.

FaZe is the Chief Operating Officer and founder of FaZe clan, one of the most popular Call of Duty gaming groups in the world. The clan also plays Fortnight, Overwatch and more. The clan is popular among celebrities like Lil Yachty, Offset and Post Malone. 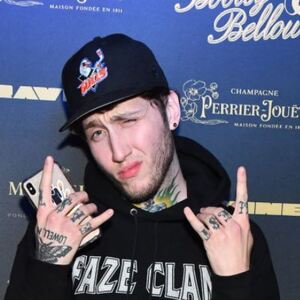