El Rubius net worth: El Rubius is a Spanish YouTube personality who has a net worth of $7 million. El Rubius was born in Mijas, Spain in February 1990. His primary YouTube channel has more than 6.5 billion views and 29 million subscribers which made him the 4th most subscribed channel as well as the 2nd most subscribed Spanish language channel. El Rubius also became the most subscribed YouTube channel in the country of Spain. In 2016 one of his tweets was the most retweeted in the world with 1.3 million retweets. He posted his first video in 2006 and became a full time YouTuber in 2011. He also operates the YouTube channel ElRubiusOMG which he created in 2011. His content includes game playing, vlogs, channels, and more. He published the interactive book The Troll Book in 2014. El Rubius won the YouTuber of the Year award in 2016 at the 1st Play Awards. 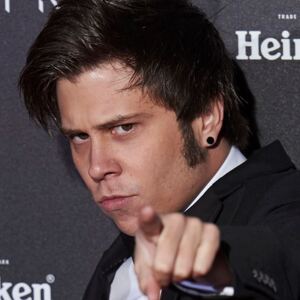