What is Eddie Griffin's Net Worth and Salary?

Eddie Griffin is an American comedian and actor who has a net worth of $4 million. Widely considered to be one of the greatest stand-up comedians of all time, Griffin has become famous for discussing topics like African-American culture, politics, and sexuality in his routines. Outside of his stand-up career, Eddie has appeared in a wide range of film and television projects. This includes the well-known sitcom "Malcolm & Eddie" and the film "Deuce Bigalow: Male Gigalo."

Edward Griffin was born on July 15th of 1968 in Kansas City, Missouri. Raised by a single mother in a family of Jehova's Witnesses, Eddie moved to Compton at the age of 16 to live with his cousins. While in Compton, he became a father and joined the U.S. Navy. After being discharged for marijuana use, he spent six months in prison for assault. After his release, he took a number of odd jobs to support himself, such as painting houses and dancing.

Griffin first got involved in comedy in 1989 during an open-mic event. His first gig was a resounding success, and he simply told funny family stories. Over the next period, Griffin managed to secure a number of gigs around L.A. and steadily built his reputation.

Eddie Griffin started his acting career with roles in films like "Brain Donors" and "Coneheads" during the early 90s. Another role came with "The Meteor Man" before a number of other minor roles. In 1998, he served as the comic relief in the science fiction film "Armageddon." The next year, he landed one of his most memorable roles in the film "Duece Bigalow: Male Gigolo." 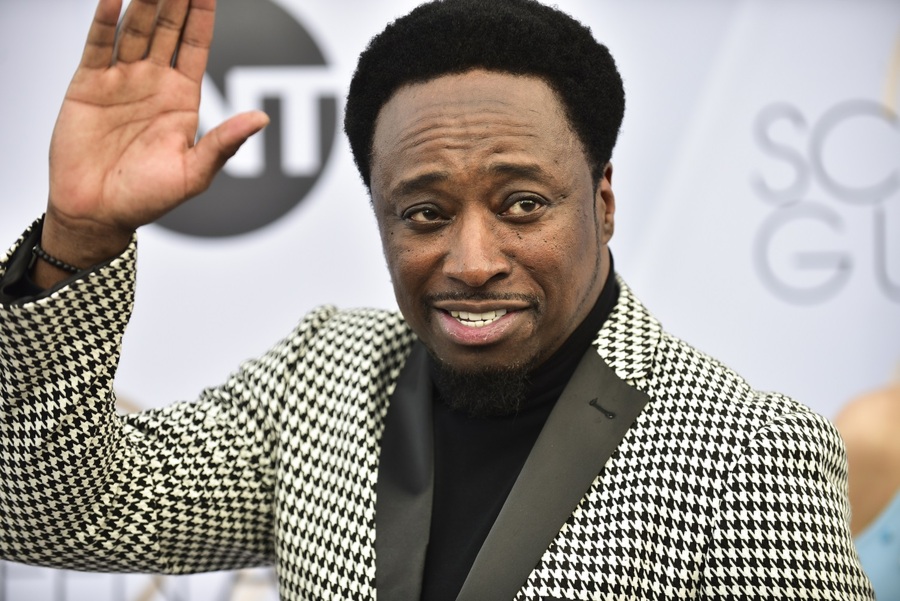 During this period, Eddie also became famous for appearing in the sitcom "Malcolm & Eddie." This series ran from 1996 to 2000, and it won a number of awards. After the end of this series, Griffin continued his acting career with a number of additional film roles. In the early 2000s, he appeared in films like "Double Take," "The New Guy," and "Undercover Brother." In 2002, he also landed a voice acting role in the film "Pinnochio."

In 2003, Griffin followed up with the film "Scary Movie 3" before appearing in "Chappelle's Show." After a few more movie roles, Eddie reprised his earlier role in the sequel "Duece Bigalow: European Gigolo." Another notable film role came with the box office flop "Norbit," and towards the end of the 2010s he booked roles in movies like "All About the Money," "A Star Is Born," and "The Comeback Trail." During the 2010s, Eddie also continued his voice acting career with roles in TV series such as "The Boondocks" and "Woke."


While participating in a 2007 charity race, Griffin crashed a $1.5-million Ferrari Enzo. It has been reported that he accidentally hit the gas pedal instead of the brake while going through a practice lap. 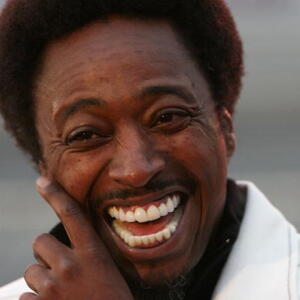