Dylan Moran net worth: Dylan Moran is an Irish comedian, actor, writer, and filmmaker who has a net worth of $12 million. Dylan Moran was born in Brent, Middlesex, England in November 1971. As an actor he starred as Ian Lyons in the television series How Do You Want Me?

from 1998 to 1999. Moran starred as Bernard Black in the TV series Black Books from 2000 to 2004. He has starred in the movies Notting Hill, The Actors, Shaun of the Dead, A Cock and Bull Story, Run Fatboy Run, A Film with Me in It, The Decoy Bride, Good Vibrations, and Calvary. Moran also wrote for and created the TV series Black Books. He won BAFTA TV Awards for Situation Comedy Award for Black Books in both 2001 and 2005. Moran is a regular performer at comedy festivals and was named the 17th greatest stand-up comic in 2007 by Channel 4. In 2010 he was named #14. 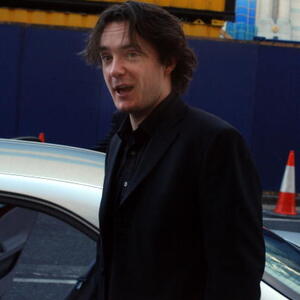