What is Doug E. Doug's Net Worth?

Doug E Doug is an American actor, producer, director, comedian, and screenwriter that has a net worth of $1.5 million. Doug E. Doug is known for his performances in the films "Hangin' with the Homeboys," "Class Act," "Cool Runnings," "That Darn Cat," and "An Act of War," among others. On television, he is best known for his role as Griffin Vesey on the CBS sitcom "Cosby." Later, Doug had a recurring role on the Western crime series "Justified" and a main role on the dramedy series "Brown Nation."

Doug E. Doug was born as Douglas Bourne on January 7, 1970 in the Brooklyn borough of New York City. He has an African-American mother and a Jamaican father. As an adolescent, Doug went to Bishop Loughlin High School.

Doug began his professional career at the age of 17 as a stand-up comic. While performing at the famed Apollo Theater, he was spotted by entrepreneur and record executive Russell Simmons, who was so impressed that he invited Doug to write and host a syndicated late-night television show. The program, produced by Simmons, was called "The New Music Report."

Doug first appeared on the big screen in 1990, speaking a single line in Spike Lee's "Mo' Better Blues." He had a considerably bigger role the following year, playing lead character Willie Stevens in the coming-of-age film "Hangin' with the Homeboys." For his performance, Doug earned an Independent Spirit Award nomination for Best Male Lead. In 1992, he played a class comedian nicknamed Popsicle in "Class Act," and played Trotter in the slasher film "Dr. Giggles." Doug had perhaps his most famous role the year after this, when he played Jamaican bobsled racer Sanka Coffie in the Disney sports film "Cool Runnings," based on the true story of the first Jamaican national bobsled team to compete at the Winter Olympics.

In the late 90s, Doug played a soldier in "Operation Dumbo Drop," an FBI agent in Disney's remake of "That Darn Cat," and a turtle in "Rusty: A Dog's Tale." Kicking off the new millennium, he appeared as a taxi driver in "Everything's Jake." Following this, in 2002, Doug played paranoid small-town radio host Harlan Griffith in the arachnid monster comedy "Eight Legged Freaks." Two years later, he voiced a jellyfish named Bernie in the animated film "Shark Tale." Doug's other notable film credits have included "Snowmen," "A Novel Romance," "Detachment," "The Wannabe," and "An Act of War." Additionally, he co-wrote, co-directed, and starred in the 2017 film "Lil Girlgone." 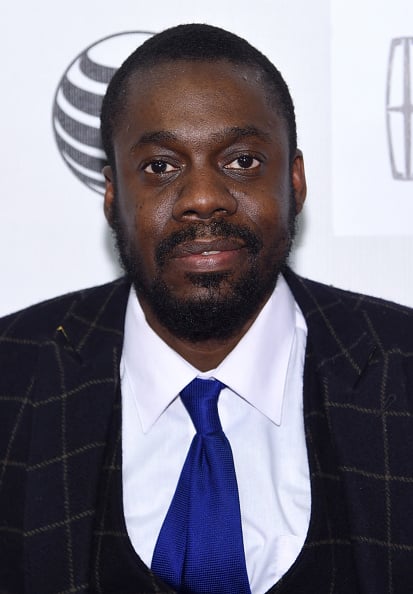 Doug's first major television credit came in 1993 with the ABC sitcom "Where I Live," which was based on his own life. He starred as Douglas Saint Martin, a teenager growing up in a working-class Caribbean family in New York. Ultimately, "Where I Live" was canceled midway through its second season. Doug next landed a main role in the cast of the CBS sitcom "Cosby" playing Griffin Vesey, the surrogate son of Bill Cosby's Hilton Lucas. The series ran for four seasons from 1996 to 2000, and earned Doug three NAACP Image Award nominations. During this time, Doug made guest appearances on the shows "Diagnosis: Murder" and "Touched by an Angel."

In the early 00s, Doug voiced pet store owner Percy on the Nickelodeon animated show "Little Bill"; he also made his directorial debut with the television film "Citizen James," which he co-wrote and starred in as well. After this, he appeared in episodes of "Law & Order: Special Victims Unit" and "Conviction," and lent his voice to some episodes of the Cartoon Network series "My Gym Partner's a Monkey." Doug had his next substantial role in 2010, playing the recurring role of Israel Fandi in the first season of the FX Western crime drama series "Justified." He subsequently guest-starred in episodes of "Bar Karma" and "Blue Bloods." In 2016, Doug was part of the main cast of the Netflix dramedy series "Brown Nation."

Beyond film and television, Doug starred in the stage musical "Purlie" in 2005. Later, in 2012, he created a YouTube comedy channel called "The Doug Life Show," which features comedy skits and commentaries. Doug also penned a book entitled "The Fall of 1987," which was published in early 2020. Taking place against the backdrop of the burgeoning hip hop movement, the novel tells the story of a young black man who investigates the mysterious death of his brother.

With his wife Raqiba Bourne, Doug has two children, a son and a daughter. 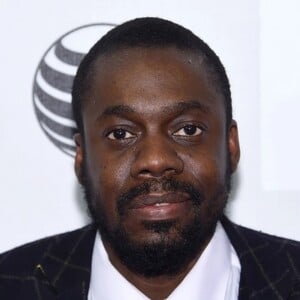