Doug Bell Net Worth: Doug Bell is an American comedian and actor who has a net worth of $5,000. Doug Bell is probably best-known for starring in the early 2004 CW game show "Ring My Bell" which gave several other comedians their first national exposure, notably Robert Kelly.

At his peak, Doug Bell was a very popular touring comedian. He came up at the same time as future superstars Bill Burr, Colin Quinn and Dave Chappelle. In 2004 Doug's game show "Ring My Bell" debuted on the CW. For a time it was quite popular and attracted other popular comedian guest hosts such as Robert Kelly. The show was cancelled in 2005 following a wave of copyright/plagiarism threats from rival game show "Wheel of Fortune".

Unfortunately this unlucky break was not handled well by Doug. At some point soon after the cancellation Doug reportedly had a mental breakdown and allegedly committed an act of self harm.

In recent years Doug has made a return to standup and has started to reconnect with some former friends from the comedy world. His fans call themselves "BELLHEADS." 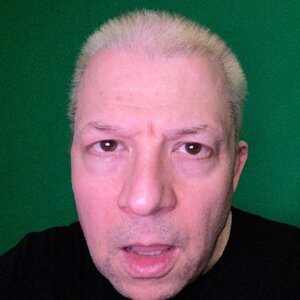