What Is Dom Irrera's Net Worth?

Dom Irrera was born Domenick Jack Irrera on November 18, 1948, in Philadelphia, Pennsylvania. According to Irrera's official website, he grew up in a "multi-generational Italian household in South Philadelphia with his mother, sister, grandmother, uncles and cousins all under one very big roof." Dom attended the Florida colleges St. Thomas University and Barry University. As a college student, he was a member of a Children's Theater group and received his Equity card after playing Billy Bones in "Treasure Island." Irrera also played the White Rabbit in a production of "Alice in Wonderland." 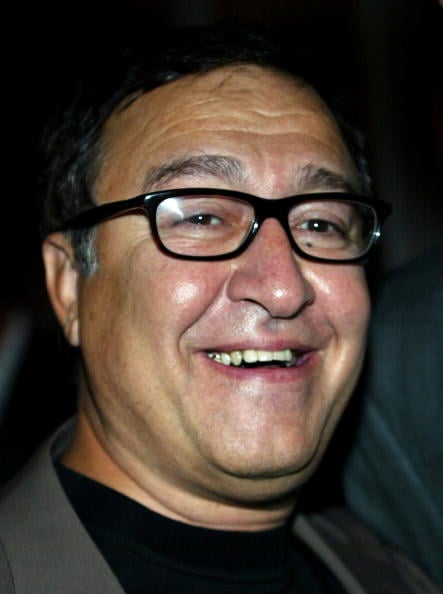 In September 2008, Dom was arrested for DUI in Los Angeles and held on $5,000 bail. He told "Creative Loafing Tampa Bay" in 2011, "I got a DUI, and because of that, I got a lot of material. Even when I was getting arrested, as much as I hated it and it was horrible, I knew there was going to be funny stuff coming out of it. There had to be. The cop actually said to me, as he's lowering my head into a cop car, 'I gotta tell you, I'm a really big fan of yours.' Apparently not big enough."