How much is Dick Smothers Worth?

Dick Smothers net worth: Dick Smothers is an American actor, composer, musician, and comedian who has a net worth of $1 million. Dick Smothers is best known for being half of the musical comedy team the Smothers Brothers, with his older brother, Tom. The Smothers Brothers appeared on a number of television shows over the past three decades, including two shows of their own. Without Tom, Dick also appeared on the film, Casino, in a serious role as a dishonest Nevada State Senator. Dick Smothers was born on November 20, 1939 in New York City. His father, Thomas B Smothers, was an army officer who died a POW in April of 1945. Shortly after, the family moved to Southern California where Dick attended high school and went on to enroll in San José State University, then called San José State College. Dick Smothers had a successful career in the entertainment business that spanned from the mid-1960s to 2010 when the Smothers Brothers announced their retirement. Sadly, in February of 2010, Dick Smothers filed for Chapter 11 bankruptcy protection due to the fall of the housing market. At the time, Smothers listed his assets at $2 million, but said his debt totaled to $2.8 million and creditors were aggressively going after his assets, including garnishing his accounts and contacting his bank pretending to be him in order to obtain information on his assets. During this time, Smothers had two Florida properties on the market. Dick Smothers is the father of six children and currently residing in Sarasota, Florida. He has been very active in amateur automobile racing including both road racing and drag racing. 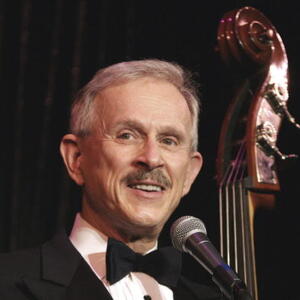