What is Diane Morgan's Net Worth?

Diane Morgan is an English actress, comedian and writer who has a net worth of $3 million. Diane Morgan is best known for her work in mockumentaries as well as the series "Motherland" and "After Life."

Morgan was born on October 5, 1975 in Bolton, Greater Manchester, England. She is one of two children born to a physiotherapist. She spent her childhood in Farnworth and Kearsley and later studied at the East 15 Acting School in Loughton.

Throughout much of her early adult life, Morgan worked a number of various jobs. She worked as a dental assistant, a telemarketer, an Avon salesperson, a factory worker, and a potato peeler at a chip shop. Her earliest acting role was in "Phoenix Nights" where she played the small part of Dawn. She also started working on her stand-up comedy routine and placed second in the Hackney Empire New Act of the Year Award in 2006. She was also runner-up in the 2006 Funny Women Awards.

She soon after formed a sketch comedy duo called Two Episodes of Mash along with Joe Wilkinson. Beginning in 2008, they performed at the Edinburgh Festival Fringe for three years in a row. Together, they also appeared on Robert Webb's satirical news show, "Robert's Web." They also appeared in BBC Three's "Live at the Electric."

In 2013, she landed what would become one of her most well-known roles as the character of Philomena Cunk, who appeared in a regular segment on "Charlie Brooker's Weekly Wipe" from 2013 to 2015. She has since reappeared as Cunk in a number of mockumentary contexts. In December of 2016, she presented BBC Two's "Cunk on Christmas" and then appeared in the five-part mockumentary "Cunk on Britain" in April of 2018. The same year, she wrote the book, "Cunk on Everything: The Encyclopedia" which was published by Two Roads in November. In December of 2019, Morgan appeared as Cunk for a number of short episodes of "Cunk and Other Humans." She again reprised the character in a one-off episode of "Charlie Brooker's Weekly Wipe" in May of 2020 during the Covid-19 pandemic. 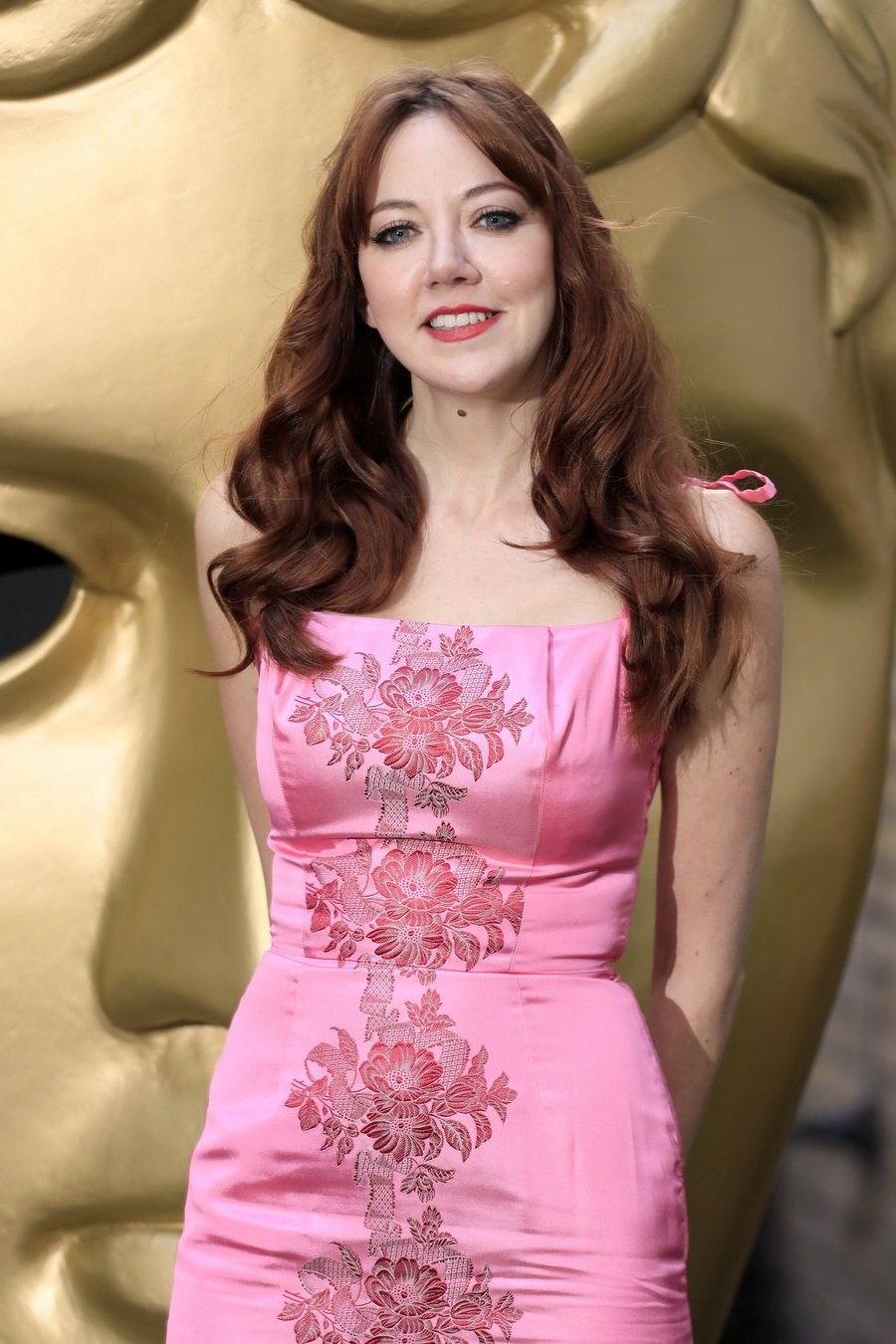 Outside of the Cunk character, Morgan has also appeared in a number of other television shows and films. She appeared in "Him & Her" in 2012 and in "Pat & Cabbage" in 2013. In 2014, she appeared as Tess in the television series, "Utopia." She then appeared in two episodes of "Drunk History" in 2015.

The following year, in 2016, Morgan played the character Mandy in the comedy "Rovers." She also appeared in "We the Jury," "Mount Pleasant," and "Motherland." Her next major role came in the Netflix black-comedy series, "After Life," written by Ricky Gervais. She also appeared in the sitcom "The Cockfields" and in "Frayed" in 2019.

In 2019, she directed and starred in the comedy short "Mandy" along with Carol Decker. The short returned in August of 2020 for a full series by the same name. In December of 2021, "We Wish You a Mandy Christmas" aired, a Christmas special loosely based on "A Christmas Carol."

Morgan lives in the Bloomsbury district of London. She is in a relationship with BBC producer Ben Caudell.