David Steinberg net worth: David Steinberg is a Canadian comedian, actor, director, writer, and author who has a net worth of $10 million. David Steinberg was born in Winnipeg, Manitoba, Canada in August 1942. Steinberg was one of the best known comics in the United States during the late 1960s and early 1970s. He made more than 130 appearances on The Tonight Show Starring Johnny Carson which is 2nd only to Bob Hope. He also was the youngest person to guest host and did so 12 times. As a director Steinberg is best known for directing the TV series Designing Women from 1987 to 1993 and Mad About You from 1994 to 1999. He also directed the series Inside Comedy from 2012 to 2014 and has directed multiple episodes of the TV series One Big Family, Duet, Family Man, Annie McGuire, Newhart, Evening Shade, It Had to Be You, The Parent 'Hood, Seinfeld, Living in Your Car, and Curb Your Enthusiasm. He has also hosted the Showtime interview TV series Inside Comedy since 2012. He has Primetime Emmy Awards in 1991 and 1992 for The 63rd and 64th Annual Academy Awards. 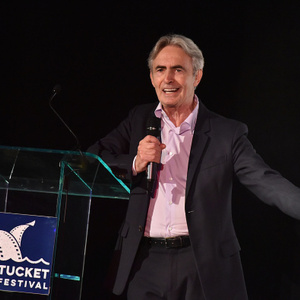