What is David Spade's Net Worth and Salary?

David Wayne Spade was born to Judith and Warne Spade on July 22, 1964, in Birmingham, Michigan. He has two brothers, Andy and Bryan. The family moved to Scottsdale, Arizona when Spade was four years old, and his parents divorced soon after. The brothers were raised, in somewhat poverty, primarily by their mother. David graduated from Saguaro High School before attending Scottsdale Community College, followed by Arizona State University. A member of Sigma Alpha Epsilon fraternity, he graduated in 1986 with a business degree. The university had a sketch comedy show called Farce Side Comedy hour that Spade would regularly perform in. He also did stand-up throughout college at Greasy Tony's Pizza in Tempe, AZ.

His brother Andy Spade would eventually go on to co-found the enormously successful handbag company Kate Spade with his wife, Kate, who tragically took her own life in 2018. 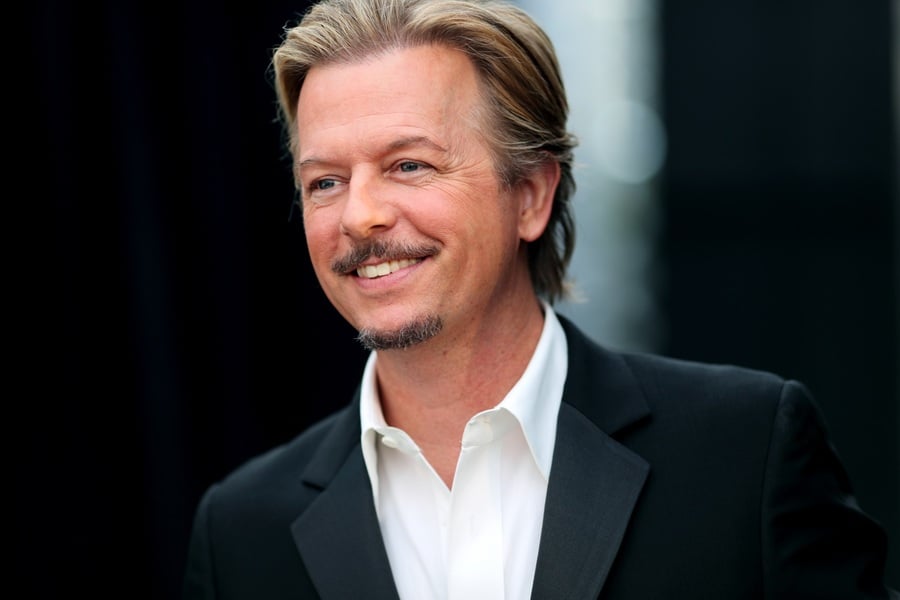 Spade moved to Los Angeles and continued doing stand up. He got his big break when fellow comedian Dennis Miller helped get David a job on "Saturday Night Live" in 1989. He started out as a writer, then made his way to cast member. His notably sarcastic style of humor lent itself to many of his sketches becoming instant classics, especially when paired with fellow cast member and friend Chris Farley. The two had such excellent chemistry together in memorable recurring sketches like Gap Girls and Matt Foley that SNL producer Lorne Michaels got the idea to pair the two together on the big screen. And with that, Michaels dreamed up and produced "Tommy Boy" in 1995, with Farley playing the role of the lovable irresponsible goofball and Spade serving as the "straightman." 1996 saw the two team up again for "Black Sheep", with largely the same formula. The films were met with lukewarm critical reviews, but became box office hits and cult classics among SNL fans. Farley's death from a drug overdose in 1997 was so devastating for the actor that he could not attend his funeral, sparking rumors that maybe there had been a feud between them. Spade has stated in multiple interviews that it was simply too much for him to handle emotionally to see his close friend "in a box".

In 1997 he landed a role on the NBC office comedy "Just Shoot Me",  which lasted until 2003. Around the same time, he was doing voice work for "Beavis and Butthead" and producing his own television series, "Sammy". In 2004, following the death of John Ritter, he joined the cast of "8 Simple Rules" for the show's final season. Beginning in 2005, he hosted Comedy Central's "The Showbiz Show With David Spade" for three seasons, in which he poked fun of Hollywood and celebrities in a throwback to his "Hollywood Minute" sketch on Saturday Night Live.

Outside of television roles, David has had a brief but impressive film career. Along with "Black Sheep" and "Tommy Boy," he played the starring role in the 2001 comedy film "Joe Dirt" and "Joe Dirt 2: Beautiful Loser", both of which he co-wrote with Fred Wolf. He played a starring role yet again in 2003's "Dickie Roberts: Former Child Star", also co-written with Wolf and produced by former fellow "Saturday Night Live" cast member Adam Sandler. Sandler also produced major box office hits including 2010's "Grown Ups" and "Grown Ups 2" in 2013, which gave Spade a leading role.

For the first several seasons of "Just Shoot Me!" David earned $150,000 per episode. Ahead of the fifth season his salary was bumped to $300,000 per episode. That worked out to $6.6 million per season. In total David Spade earned around $30 million in base salary before royalties from this series.

At the peak of his time on "Rules of Engagement", David earned $150,000 per episode. That worked out to around $3.6 million per season. 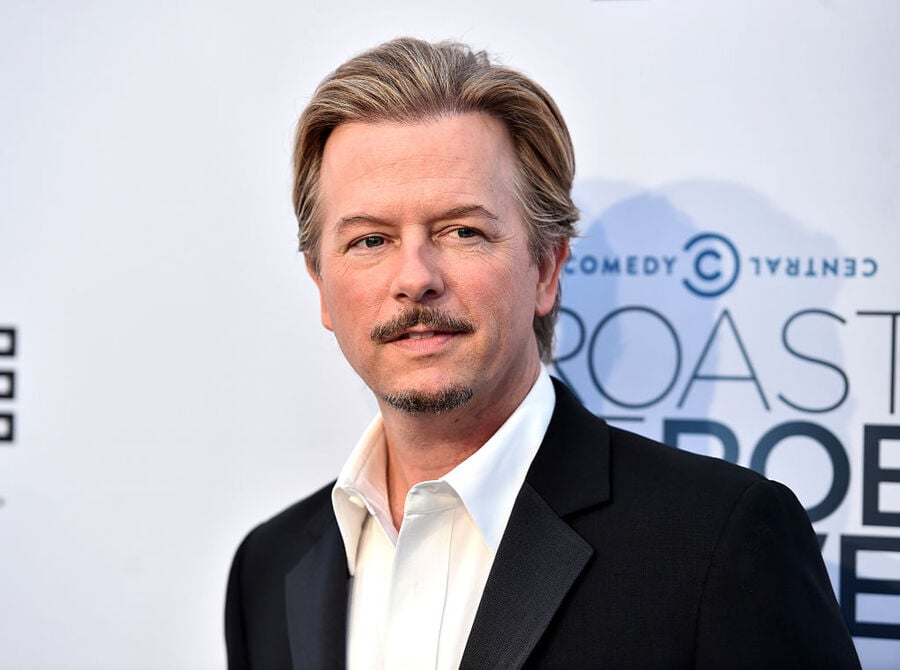 David was nominated for three Emmy awards for Outstanding Writing in a Variety or Music Program during his time on SNL. He was nominated for an Emmy and two Golden Globes for his work on "Just Shoot Me" as Dennis Finch. He received a star on the Hollywood Walk of Fame in September 2003.

David is also well-known for dating many famous women including Heather Locklear, Julie Bowen, Teri Hatcher, and Naya Rivera. He was at one point described as the "Bachelor-era George Clooney of the comedy world" by E! News. He has a daughter, Harper, born in 2008, with former Playboy Playmate Jillian Grace. He has never been married.

Spade was attacked by his assistant when he was sleeping on November 29, 2000. David Warren "Skippy" Malloy attacked Spade with a stun gun after breaking into his home early in the morning. Spade managed to struggle free from Malloy and locked himself in a bathroom with a shotgun until police came. Malloy pleaded guilty and avoided jail time. He received five years probation, mandatory counseling for drug and psychological problems, and an order to stay at least 100 yards from Spade. He was given 480 hours of community service.

David lives in Beverly Hills, CA, and his home was burglarized in June 2017.


David Spade has owned a number of extremely impressive houses in Los Angeles over the years.

In 2013 he sold a house in Malibu for $10.225 million. The buyer was Netflix content honcho Ted Sarandos.

His home in the Trousedale Estates section of Beverly Hills was acquired in 2001 for $4 million. David listed this home for sale in January 2022 for $19.95 million. Here's a video tour:

In April 2020 he paid $2.3 million for a somewhat modest home in West Hollywood, California. 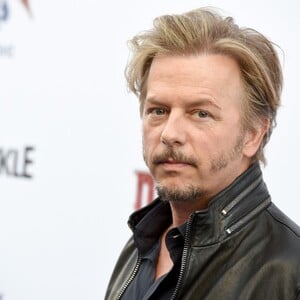