David Koechner Net Worth and Salary: David Koechner is an American actor, comedian, writer, and producer who has a net worth of $4 million. With 190+ acting credits to his name, Koechner is probably best known for playing Champ Kind in "Anchorman: The Legend of Ron Burgundy" (2004) and "Anchorman 2: The Legend Continues" (2013) and Todd Packer on the NBC series "The Office" (2005–2013).

Early Life: David Koechner was born David Michael Koechner on August 24, 1962, in Tipton, Missouri. He grew up in a Catholic household with mother Margaret Ann, father Cecil, and siblings Mark, Cecilia, Joe, Mary-Rose, and Joan. David's father ran a turkey coop manufacturing business. After graduating from high school, Koechner enrolled at Benedictine College to study political science, then transferred to the University of Missouri. He later decided to pursue a comedy career and moved to Chicago, where he studied with Del Close at ImprovOlympic and joined The Second City improv troupe. 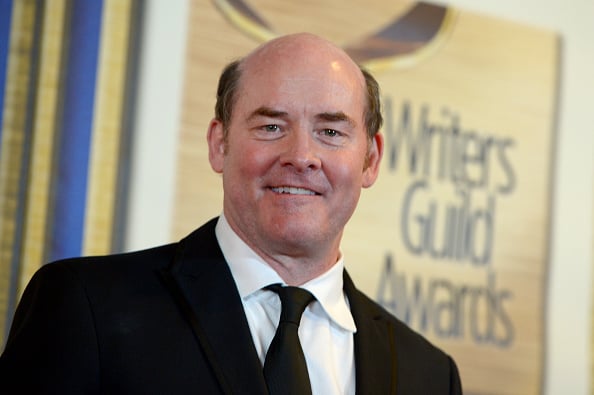 Personal Life: David married Leigh Morgan on June 27, 1998. They have five children, daughters Margot, Eve, and Audrey and sons Charlie and Sargent. Koechner has the names of Leigh and their children tattooed on his right arm. David and Leigh separated in February 2019, and he filed for divorce in January 2020. Koechner is a fan of the Kansas City Chiefs, and he is featured in several videos on the team's official website. David co-hosts the annual fundraiser Big Slick Celebrity Weekend with Paul Rudd, Jason Sudeikis, Rob Riggle, and Eric Stonestreet, who all hail from Kansas City; the event benefits Children's Mercy Hospital of Kansas City.

Awards and Nominations: Koechner was named Best Actor for "The Parker Tribe" in the 2015 New York Television Festival's Independent Pilot Competition. His performance as Champ Kind earned him three MTV Movie Award nominations: Best On-Screen Team for "Anchorman: The Legend of Ron Burgundy" and Best WTF Moment and Best Fight for "Anchorman 2: The Legend Continues." David earned a Fright Meter Award nomination for Best Supporting Actor for "Cheap Thrills" in 2014 and an Improvisation News New York Award nomination for Improv Comedy: Best in Long Form Improv in 2015. In 2016, the "Hell and Back" cast received a Behind the Voice Actors Award nomination for Best Vocal Ensemble in a Feature Film, and Koechner and his "Faith Based" co-stars were nominated for a Best Ensemble Cast Feature Film award at the 2020 Idyllwild International Festival of Cinema. 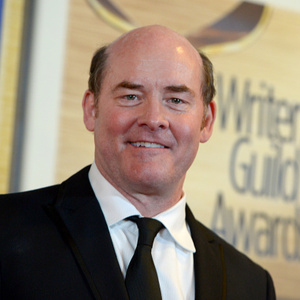