David Baddiel net worth: David Baddiel is an American British comedian, novelist, and television personality who has a net worth of $6 million. David Baddiel was born in Troy, New York in May 1964. He is known for his partnership with Frank Skinner and working with Rob Newman in The Mary Whitehouse Experience.

Baddiel wrote for several TV series including The Mary Whitehouse Experience, Newman and Baddiel in Pieces, and Baddiel & Skinner Unplanned. He starred as David in the television series Baddiel's Syndrome in 2001 and as Vincenso Larfoff in the TV series Horrible Histories from 2009 to 2011. Baddiel has authored the children's novels The Parent Agency and The Person Controller. 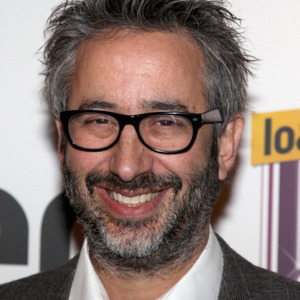