Dave Thomas net worth: Dave Thomas is a Canadian actor, comedian, and television writer who has a net worth of $3 million. Dave Thomas was born in St. Catharines, Ontario, Canada in May 1949. As an actor he starred on the television series SCTV from 1976 to 1981. From 1993 to 1998 he starred as Russell Norton on the TV series Grace Under Fire. 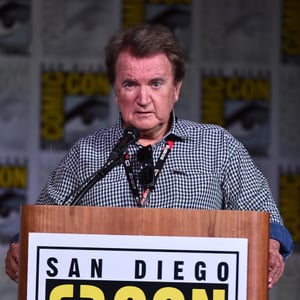