What is Dave Coulier's Net Worth?

Dave Coulier is an American stand-up comedian who has a net worth of $5 million dollars. An actor, comedian, voice-over artist, and accomplished impressionist, Dave Coulier began his career as a stand-up comedian and became a household name after being cast on the hit sitcom, "Full House" in 1987. After "Full House", he has focused primarily on voice-over and hosting work.

David Alan Coulier was born in St. Clair Shores, Michigan, on September 21, 1959. His last name was formerly spelled as Couwlier. His parents are David Alan and Arlen Couwlier. He attended Notre Dame High School in Harper Woods, Michigan, where he played varsity ice hockey. It was while in high school that he first started performing stand-up comedy; he was known for impersonating school staff, including his principal, over the school's PA system. Coulier was briefly a student at the University of Michigan, but dropped out after just a year there to focus on his comedy career.

While he struggled to get his career off the ground in the early 1980s, Coulier actually stayed with Bob Saget, his future "Full House" co-star, on his couch. They had met through the Los Angeles comedy circuit and became good friends. In 1986, he landed what he thought was going to be his breakthrough job: he was cast as a player for "Saturday Night Live". However, casting changes made right before the season started resulted in him being left off the show. Supposedly it was because producers thought his comedy style was too similar to that of Dana Carvey, who was due to also join the show in 1986. However, the following year, Coulier landed the role of Joey Gladstone on the ABC sitcom "Full House". His co-stars in the immensely popular show included his good friend Bob Saget, John Stamos, Candace Cameron, Jodie Sweetin, Mary-Kate and Ashley Olsen, and Lori Loughlin, among others. Thanks to the show's popularity, Coulier was able to grow his profile and career. He stayed on the show from 1987 until it was cancelled in 1995. 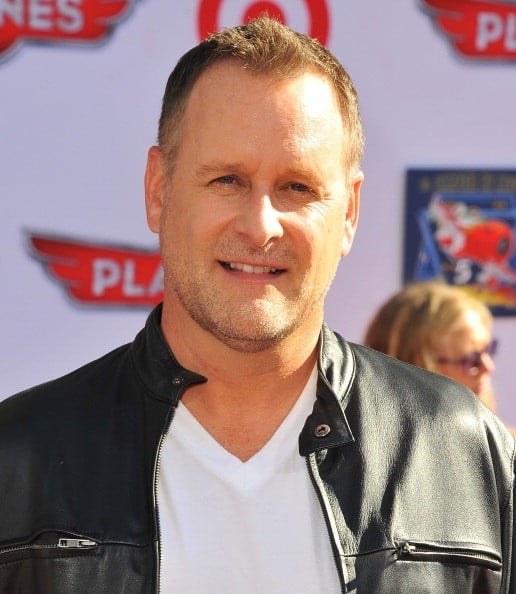 Furthermore, Coulier has had several stints on reality television. From 2003 to 2004, he was a member of the cast of the reality television series "The Surreal Life", which aired on The WB. Then, in 2006, he appeared on three episodes of the Fox show "Skating with Celebrities". The show was the American version of the UK show "Dancing of Ice", and followed roughly the format of ABC's popular competition show "Dancing with the Stars", except with the show focused on ice skating instead of dancing. Coulier was paired with American former Olympic figure skater Nancy Kerrigan; the pair were the third pair to be eliminated from the show. He has also appeared on the sixth celebrity edition of the reality competition show "Worst Cooks in America" (2020). Coulier has also made a name for himself as a show host. He hosted the show "America's Funniest People" in 1990, followed by "World's Funniest Videos" in 1996, "America's Most Talented Kid" in 2003, and "The Grade School Game" in 2007. He continues to tour around the United States and Canada performing stand-up comedy. He has a solo comedy album, "Cut It Out".


Coulier was married to his first wife, Jayne Modean, for two years in the early 1990s. They share one child together, a son named Luc (born in 1990). He then dated singer Alanis Morissette. Coulier and Morissette broke up not long before she started working on her album "Jagged Little Pill" (1995), and it is rumored that Morissette's song "You Oughta Know" is about Coulier. He started dating Melissa Bring, a photographer and producer, in 2005. They got married in 2014.

He is also an ice hockey fan, and is known to participate in charity events hosted by the team the Detroit Red Wings. His other favorite professional sports team is the baseball team the Detroit Tigers.

Coulier is an avid flyer, and is a licensed private pilot, having earned his pilot's license in 1979. He owns and flies a B35 Bonanza.

In 2001, Coulier bought a home in Encino, California, for $1 million. He has attempted to sell the home a number of times over the years, including most-recently in 2017 when it was listed for just under $2 million. 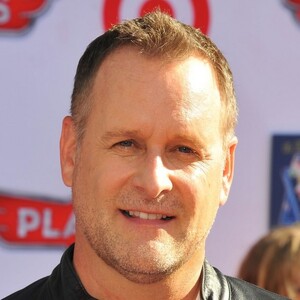