Dat Phan Net Worth: Dat Phan is a Vietnamese-American stand up comedian who has a net worth of $500 thousand dollars. Dat Phan was born in Saigon, South Vietnam, in 1975, and moved to the United States with his mom and nine brothers and sisters as a kid. Phan grew up near San Diego and studied at Grossmont College.

He competed on the first season of the hit NBC series "Last Comic Standing" in 2003 and was considered a huge underdog because of his lack of experience in comedy. Phan, however, surprised everyone and won the show, defeating Ralphie May. He returned to "Last Comic Standing" during the third season, which pitted season one contestants against season two contestants. Phan was eliminated during the fifth round. Phan has since appeared on a variety of TV shows, including "Comedy Central Presents: The Commies", "Comedy Central Presents: Dat Phan", "The Wayne Brady Show", "Danny Phantom", "The West Wing", "Family Guy", "Comedy Zen", BET Comic View", and "The Tyra Banks Show". Phan has also scored parts in movies such as 2004's "Cellular", 2006's "Love is the Drug", and 2008's "Spring Break '83". He's part of DirecTV's ad campaign for "The Whale". Phan released his DVD "Dat Phan: Live" and his CD "You Touch, You Buy" through his own production company. He is an active supporter of the Jade Ribbon Campaign, an organization designed to raise awareness and support research for liver cancer and hepatitis B. 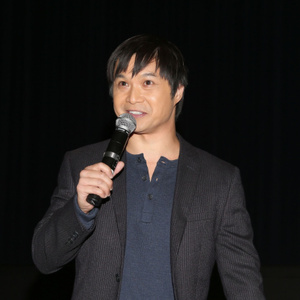