Dany Boon net worth: Dany Boon is a French comedian and filmmaker who has a net worth of $80 million. Dany Boon was born in Armentieres, France in June 1966. He is one of the most popular and highly paid French actors on the planet, consistently earning $20+ million per year. As an actor he has appeared in many films including Oui, Joyeux Noel, The Valet, La Maison du Bonheur, My Best Friend, Bienvenu chez les Ch'tis, De l'autre cote du lit, Mia et le Migou, Micmacs, Change of Plans, Benvenuti al Sud, Nothing to Declare, Asterix and Obelix: God Save Britannia, Un plan parfait, Supercondriaque, Lolo, The Jews, The BFG, Radin!, Raid dinue, La Ch'tite famile, and more. Boon has also starred in several one man shows and plays and has written, directed, and produced several films. He has been nominated for several awards and won two Alpe d'Huez International Comedy Film Festival Awards in 2008 for Bienvenue chez les Ch'tis. He has been married twice including to Judith Godreche from 1998 to 2002. He married his second wife Yaël in 2003. In November 2018, Dany and Yaël purchased a $13 million house in Los Angeles. 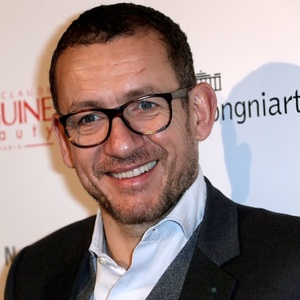