His book Yes Man was adapted into a film of the same name in 2008. Wallace also wrote for the TV series Are You Dave Gorman?, Important Astrology Experiment, How to Start Your Own Country, and Citizen TV. He has presented other TV series including Final 24, Castaway: Danny's Diary, and School's Out. Danny Wallace won a BAFTA Award in 2013 for Best Performer for Thomas Was Alone. He was nominated for a Writer's Guild of America Award in 2013 for Outstanding Achievement in Videogame Writing for Assassin's Creed III. 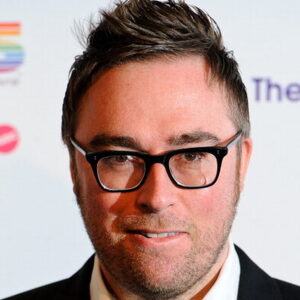