Danielle and fellow comedian/actor Matt Besser have been married since 2008. 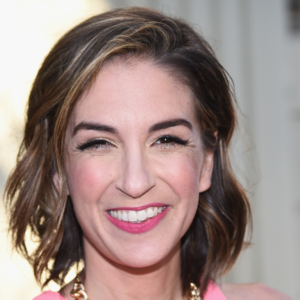