What is Dane Cook's Net Worth?

Dane Cook is an American stand-up comedian and actor who has a net worth of $35 million. Throughout the years, Dane Cook has proven to be a popular yet incredibly controversial stand-up comedian. While many argue about the merit of his comedic talents, the fact that he has achieved a considerable level of success is beyond doubt. Cook often performs to sold-out venues. Outside of stand-up comedy, Dane Cook is an established actor with a number of notable credits.

Dane Jeffrey Cook was born on March 18th of 1972 in Cambridge, Massachusetts. Raised alongside six siblings in a Catholic household, Cook has admitted he was shy and introverted as a child. However, this all changed when he first tried stand-up comedy during his first year of high school. He also embarked on an acting career during his high school years. After graduation, Cook studied graphic design as a "back-up plan" in case his career in entertainment didn't work out. Although he never had to fall back on this skill, he continues to create his own designs for his t-shirt prints, album covers, and more.

Dane Cook's career first began when he started performing in comedy clubs during the 1990s. Although his career started brightly, he was brought down a peg or two when he bombed at the Boston Garden along with a crew of other comedians. For inexplicable reasons, Cook and other comedians were placed between musical acts and before the headliners (the band Phish). Because of this, the audience reacted negatively to a comedy act that seemed to be randomly thrown into the concert. Shoes and other items were thrown at the comedians, and eventually Cook and his fellow comedians had to leave the stage after sustaining injuries.

By 1994, Dane Cook had relocated to New York City to continue his comedy career. After limited success, he moved once more to Los Angeles. Once there, Cook started to experience genuine progress, and in 1998 he appeared on Comedy Central's Premium Blend. His first comedy special came in 2000, and he has since won the Comedy Central Stand-up showdown twice.

In 1999, Dane Cook landed his first film roles in movies like Mystery Men and Simon Sez. Although these were relatively minor roles, he would follow up in 2006 with a leading role in Employee of the Month.

In 2003, Dane Cook began to focus on releasing albums, and he started with the CD/DVD combo Harmful if Swallowed. The venture was a success and reached platinum status. His next CD/DVD, Retaliation, fared even better and reached double-platinum certification. The album was so popular that it charted in the top 5 of the Billboard charts – a rare achievement for a comic.

After appearing at the MTV Video Music Awards a year prior, Dane Cook cemented his position as one of the world's most popular comics with the HBO special Vicious Cycle. He also continued his acting career and attempted to create his own sitcom called Cooked – although it was never picked up. However, he enjoyed plenty of attention in 2005 when he hosted Saturday Night Live.

In 2007, Cook appeared in a rare dramatic role when he joined the cast of Mr. Brooks. Also in 2007, he appeared in the film Good Luck Chuck, a box office success. He finished off 2007 with a role in another box office hit, Dan in Real Life. 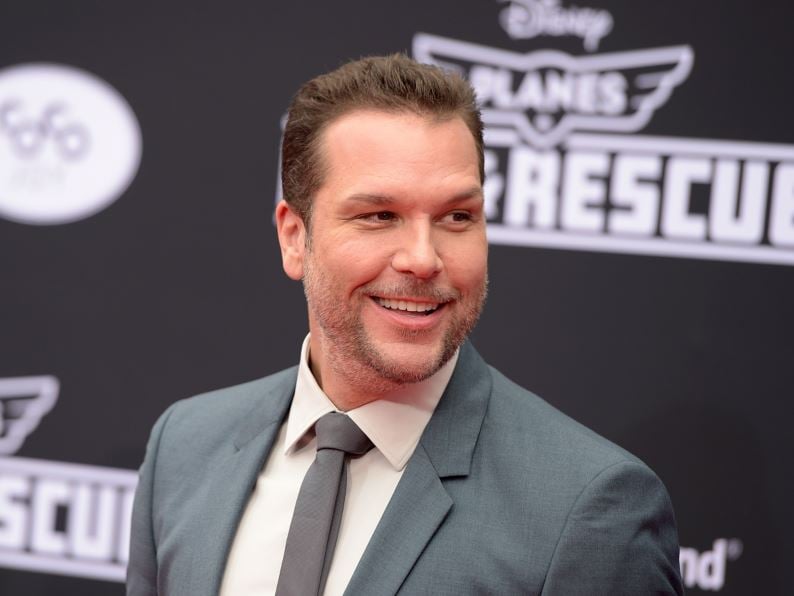 What followed was an era of even more popularity for Dane Cook as a comic. He started his own production company, hosted the Teen Choice Awards, sold out Madison Square Garden, and won an award for Best Comedian among many others. In 2008, Dane Cook set a new Laugh Factory endurance record after performing on stage for 7 hours straight. In 2008, he also starred in the film My Best Friend's Girl. Completing his contractual obligations to Comedy Central Records, Dane Cook released his fourth album, Isolated Incident, in 2009.

Cook fell under the radar for the next few years before causing controversy with a joke about the 2012 Aurora, Colorado shootings. He later apologized for the joke. In 2013, Dane Cook joined the cast of the animated film Planes as a voice actor. In 2015, he appeared in the movie 400 Days. In 2018, Cook announced that his new tour would start in 2019.

Dane Cook has been accused of plagiarism or "stealing jokes" on more than one occasion. One of the most notable examples came when Joe Rogen claimed Cook had taken a "bit" from one of his routines. Although the situation grew tense, they eventually buried the hatchet when both comedians talked on Joe Rogen's podcast.

Observers have also noted that many of Cook's routines seem quite similar to those performed earlier by Louis C.K. This controversy was mirrored in an episode of Louis, where the pair appeared as fictional characters having a discussion about plagiarized material that seemed very similar to the real-life situation that was playing out. Louis C.K. himself later stated that Cook probably never intentionally "stole" the routines and that he probably just absorbed ideas subconsciously, later copying them without fully realizing it.

In 2008, it was reported that Dane Cook had purchased a home in Los Angeles for just over $7 million. The property boasts 4,400 square feet of living space and beautiful views of the city and the distant ocean.

In December 2020 Dane purchased the home directly across the street for $3 million. 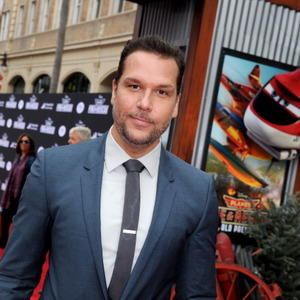