Dan Nainan net worth: Dan Nainan is an American comedian who has a net worth of $3 million. Dan Nainan was born in Bloomington, Indiana in May 1961. He is known as a 100% clean comedian and has also given speeches for TED Talks. Nainan has performed for Presidents including Barack Obama, Bill Clinton, and Donald Trump and has performed comedy in 28 countries across the world. He formerly worked as a senior engineer with Intel. His age and birthdate have been the subject of lots of controversy as he was reported as being 35 years old when he was actually 55. In 2013 he was arrested for punching a journalist. 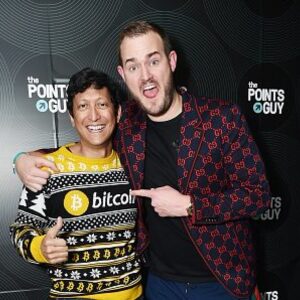