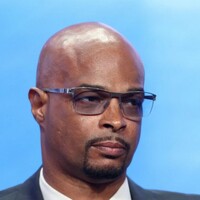 What is Damon Wayans' Net Worth and Salary?

Damon Wayans is an American standup comedian, writer, and actor who has a net worth of $35 million. Damon Wayans first became well-known on the sketch comedy series "In Living Color" in the early 1990s. He then went on to develop a successful film career.

Damon Wayans was born on September 4, 1960, in New York City, New York. He is one of 10 children born to Howell Stouten Wayans, a supermarket manager, and Elvira Alethia (née Green), a social worker. Many of his siblings also pursued successful careers in the entertainment industry, and they are commonly known as The Wayans Family.

Wayans first started performing stand-up comedy in 1982. His first film appearance was a brief cameo in the 1984 Eddie Murphy film, "Beverly Hills Cop". Then, from 1985 to 1986, he was a featured performer on "Saturday Night Live". However, he was fired from the show after only eleven episodes for improvising during a live sketch. He has claimed that he wanted to get fired because of what he felt like was a lack of creative freedom and screen time with "Saturday Night Live". During the 1980s, he also appeared in the syndicated television series "Solid Gold". 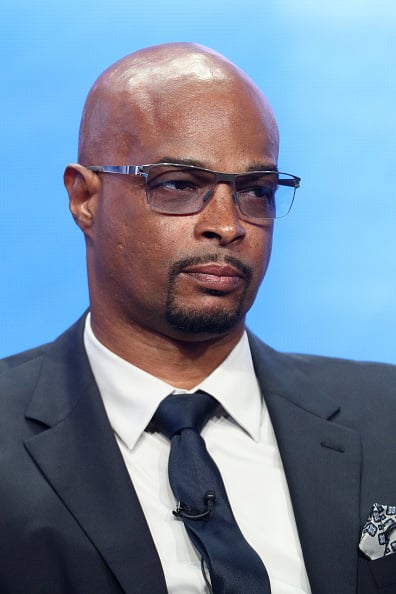 In October 1996, Wayans produced the short-lived cartoon "Waynehead" for the WB. It was loosely based on his own childhood experiences growing up in a large family, and starred a poor boy with a club foot, a condition he had suffered from as a child. Due to poor ratings, the show was cancelled after only airing for one season. Then, from 1997 to 1998, he worked as the executive producer of the FOX network drama "413 Hope St.", which starred Richard Roundtree and Jesse L. Martin. This series was also short-lived. He continued on with this string of short-lived series with the comedy show "Damon", which only ran for thirteen episodes in 1998. He then starred as part of the ensemble cast in Spike Lee's 2000 film "Bamboozled", followed by a starring role in the ABC comedy series "My Wife and Kids" from March 2001 to May 2005. For his role on the show, he received four International Press Academy "Golden Satellite Award" nominations. Wayans also won a 2002 People's Choice Award for Favorite Male.

In 2006, Wayans produced and starred in the Showtime sketch comedy series "The Underground", which also featured his son, and he hosted that year's BET Awards. Then, he announced his retirement from stand-up beginning in December 2015. In September 2016, he joined the cast of the "Lethal Weapon" television series as the lead character Roger Murtaugh. The series aired for three seasons from 2016 to 2019. 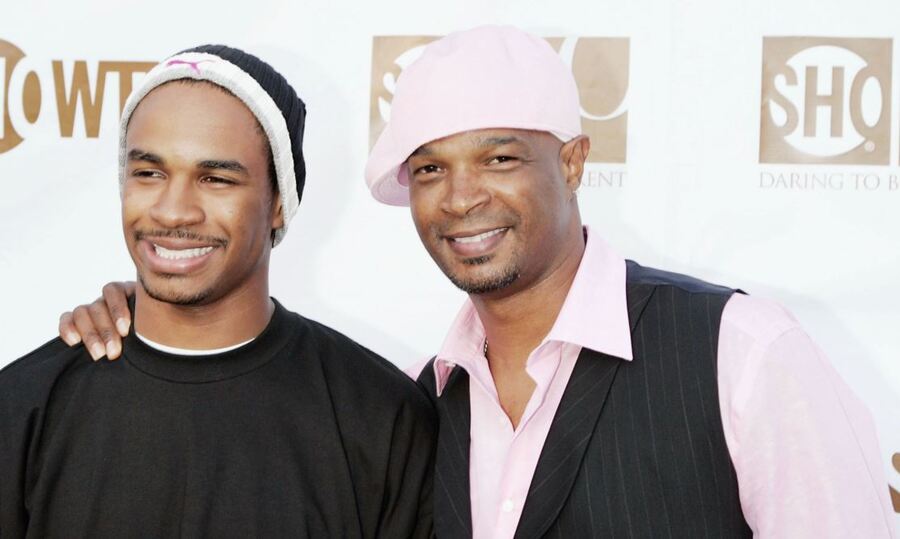 Damon Wayans co-authored the book "Bootleg" with David Asbery. It was a compilation of his funny observations about family, and was a bestseller on The New York Times list. His second book, a serious fictional novel "Red Hats", was published in 2011. It tells the story of a suicidal sixty-five-year-old woman who finds friendship and happiness after joining the Red Hate Society.

Wayans was married to Lisa Thorner from 1984 to 2000. He has four children: sons Damon Wayans, Jr. and Michael Wayans, and daughters Cara Mia Wayans and Kyla Wayans. His son Damon Jr. is also a successful actor.

Wayans is a close personal friend of NBA legend Michael Jordan, and fellow "In Living Color" star Jim Carrey. He was diagnosed with Type 2 diabetes in January 2013.