Early Life: Craig Robinson was born Craig Phillip Robinson on October 25, 1971, in Chicago, Illinois. His mother was a music teacher, and his father was an attorney. Craig grew up in a Methodist household, and he has said, "Our house was like a rehearsal studio. We had drums, trumpet, saxophone, clarinet, piano, organ." Robinson has a younger brother, Christopher (also known as Chris Rob), who is a member of The Nasty Delicious. Craig studied at Whitney M. Young Magnet High School, then enrolled at Illinois State University, graduating with a Bachelor's degree in Music in 1994. He then earned a Master's degree in Music Education from Saint Xavier University. While attending college, Robinson took improv classes at The Second City and began performing stand-up comedy. Before going into the entertainment business, he taught music at Horace Mann Elementary School, East Chicago Central High School, and Benjamin Franklin Elementary School.

Career: Craig moved to Los Angeles in 1999 and formed the musical comedy act L. Witherspoon & Chucky with Jerry Minor, who would later join the cast of "Saturday Night Live." The duo appeared on "Jimmy Kimmel Live!," "Real Time with Bill Maher," HBO's "Sketch Pad," and numerous Comedy Central stand-up shows. In the early 2000s, Robinson appeared in the short film "AppleJax and YoYo" (2001), and the television film "Play'd: A Hip Hop Story" (2002), and he guest-starred on "The Bernie Mac Show" (2004), "LAX" (2004), and "Friends" (2004). He landed a main role on the FX series "Lucky" in 2003, and the show ran for 13 episodes. In 2005, Craig guest-starred on "Arrested Development" and "Curb Your Enthusiasm," and he began starring as Warehouse Foreman Darryl Philbin on "The Office." He appeared in 120 episodes over nine seasons, and the show won the Primetime Emmy for Outstanding Comedy Series in 2006. 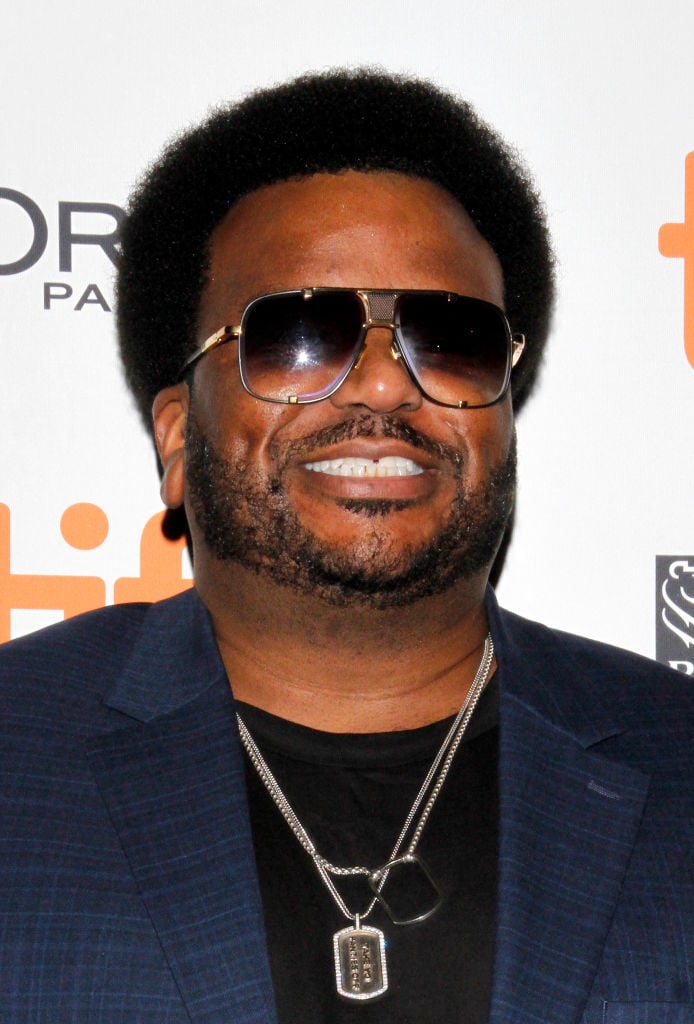 Personal Life: In 2006, Craig was put on probation following a drunk-driving incident, and in 2008, he was arrested for driving under the influence of cocaine and for the possession of methamphetamine and MDMA. Robinson pleaded guilty, and the charges were dropped after he completed a drug-education program. He was arrested again in 2013 while trying to board a plane in the Bahamas and pleaded guilty to charges of possession of marijuana and ecstasy. He was ordered to pay a $1,000 fine and sent back to the U.S. In 2017, Craig decided to temporarily give up alcohol in order to detox, and he told "People" magazine "I was like let me see if I can go six months and I just haven't gone back." After giving up alcohol, he also switched to a vegan diet and began exercising more, and he lost 50 pounds.

Awards and Nominations: In 2014, Robinson shared an MTV Movie Award for Best Musical Moment for "This Is the End" with Seth Rogen, Jay Baruchel, and the Backstreet Boys, and two years later, he won a Special Jury Prize at the Sundance Film Festival for "Morris from America." That film also earned him nominations from the Film Independent Spirit Awards and Gotham Awards. Craig was nominated for three NAACP Image Awards for Outstanding Supporting Actor in a Comedy Series for "The Office," and the cast received five Screen Actors Guild Award nominations for Outstanding Performance by an Ensemble in a Comedy Series. In 2011, Robinson earned an Online Film & Television Association award nomination for Best Music, Adapted Song for his performance of Rick Springfield's "Jessie's Girl" in "Hot Tub Time Machine," and in 2013, he received a Teen Choice Award nomination for Choice Movie Actor: Comedy for "Peeples." 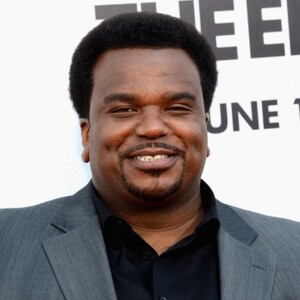