What is Christopher Titus' Net Worth?

Christopher Titus was born in Castro Valley, California, in 1964. His childhood was difficult, growing up with an alcoholic father and a schizophrenic mother who was later acquitted in the murder of her second husband and eventually committed suicide. Titus suffered from drug and alcohol abuse in his younger years until he fell into a bonfire during a night of drinking and nearly died.

His early life has become a common subject of his comedy routines. His one-man show, "Norman Rockwell is Bleeding", debuted in Los Angeles in 2004 and later became a CD and DVD. Three years later, Titus recorded a Comedy Central special: "The 5th Annual End of the World Tour" and followed it up with a 2009 act, "Love is Evol," which focuses on his divorce. His most recent stand-up act, the sixth of his career, is called "Angry Pursuit of Happiness". 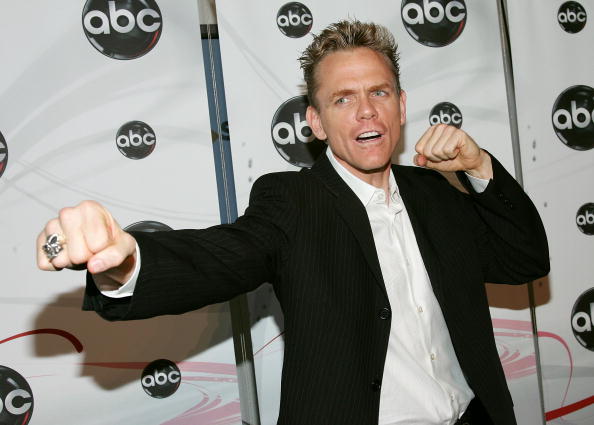 In 2000, he landed his own sitcom, the Emmy-nominated "Titus", on Fox, though it was canceled when execs demanded he break up with his real-life love, Erin Carden. Four years later, Titus and Carden divorced without the influence of TV executives. He has appeared on "The Tonight Show with Jay Leno", "Premium Blend", "Twilight Zone", "21 Jump Street", "Yes, Dear", "Jenny" and "Killer Klowns from Outer Space". In 2011, he attracted controversy for his disparaging comments against Sarah Palin.

Titus has been married to his second wife, Rachel Bradley, since 2013. He was previously married to Erin Carden from 1991 to 2006.

He actively works with his non-profit, The Insight Youth Project, to help children in abusive homes. 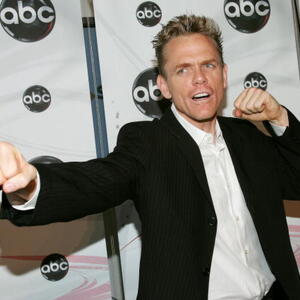