What is Christina Pazsitzky net worth?

Christina Pazsitzky is an American comedian, writer, and television personality who has a net worth of $12 million. That is a combined net worth with her husband and fellow comedian/podcast host, Tom Segura.

Christina Pazsitzky was born in Ontario, Canada in June 1976. She moved to the United States in 1980 and became a US citizen in 1994. Pazsitzky was featured on the television series The Challenge from 2001 to 2003. From 2009 to 2010 she often appeared on the TV series Chelsea Lately. Pazsitzky has been featured on the TV series World's Dumbest from 2011 to 2012, How to Be a Grown Up from 2014 to 2015, and Trollz from 2005 to 2006. She has also been featured in the TV series Road Rules: Down Under and Last Comic Standing 6 as well as in the films Jackass Number Two and National Lampoon's TV: The Movie. She has released the albums It's Hard Being A Person in 2011 and Man of the Year in 2015. Christina married comedian Tom Segura in 2008. 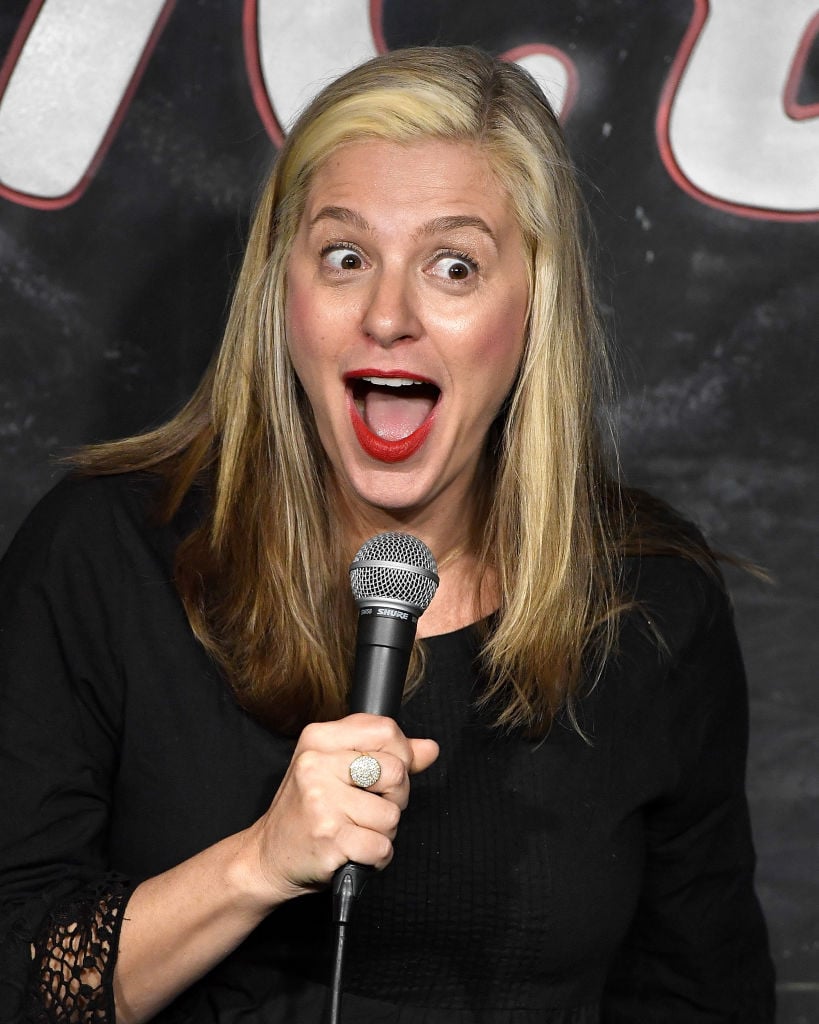 Since 2011, Tom and Christina have hosted the podcast Your Mom's House. The podcast has become one of the most-downloaded podcasts in the world. Thanks to the success of their podcast, in 2018 Tom and Christina signed a deal to create and produce a series loosely based on their lives.

In 2016 Tom and Christina spent $1.6 million on a home in Woodland Hills, California.

In January 2020 they upgraded to a large home in the Pacific Palisades which they bought for $6.65 million. A little over a year later, Tom and Christina announced they had decided to leave California for Austin, Texas. On that note, in May 2021 they listed their Palisades mansion for $6.85 million.