What Is Chris Lilley's Net Worth?

Chris Lilley in an Australian comedian, television producer, actor, musician, and writer who a net worth of $5 million. Lilley is best known for creating and portraying characters in mockumentary TV shows such as "We Can Be Heroes: Finding The Australian of the Year" (2005), "Summer Heights High" (2007), "Jonah from Tonga" (2014), "Ja'mie: Private School Girl" (2013), and "Angry Boys" (2011), which all aired on ABC or ABC1 in Australia.

Chris Lilley was born Christopher Daniel Lilley on November 10, 1974, in Turramurra, New South Wales, Australia. Chris grew up with three older siblings, and he attended Pymble Public School. After graduation, he enrolled at Barker College, then he majored in Contemporary Music at Macquarie University, earning a Bachelor of Arts with a Diploma of Education in 1997. In his twenties, Lilley worked at Turramurra North Public School as a childcare worker while he was starting his stand-up comedy career.

From 2003 to 2004, Chris appeared on and wrote for the Seven Network comedy show "Big Bite," portraying characters like Mr G, a high school drama teacher, and Extreme Darren, an enthusiast of extreme sports. He then wrote and appeared in six episodes of the Seven Network's "Hamish & Andy" in 2004, and he created the 2005 series "We Can Be Heroes: Finding The Australian of the Year," which he co-wrote with Ryan Shelton. Lilley played all of the Australian of the Year nominees, including police officer Phil Olivetti, housewife Pat Mullins, and narcissistic private school student Ja'mie King (who would later appear in "Ja'mie: Private School Girl" and "Summer Heights High"). In 2007, Chris created the series "Summer Heights High," on which he played Mr G, Ja'mie King, and Tongan teenager Jonah Takalua (who he portrayed in brownface). The following year, he released the single "Naughty Girl," which he performed as Mr G. 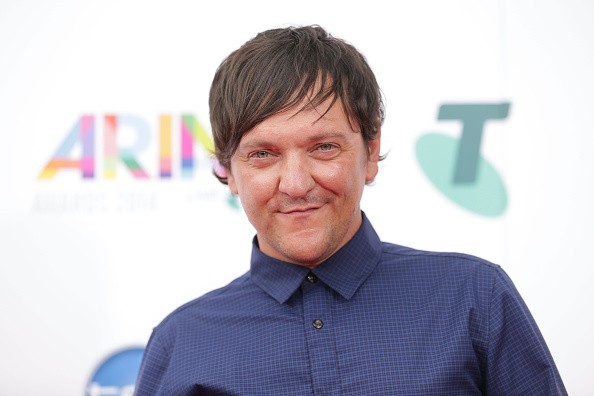 He became a vegetarian as a child, and he was featured in a PETA Australia Starter Kit about vegetarianism and veganism alongside the quote:

"Even at the young age of 5, I knew that it was wrong to eat animals. So I went vegetarian – it's about the only politically correct thing I've ever done!"

In 2017, Lilley earned criticism after he posted a remix of the music clip "Squashed N****" on his Instagram account. The video features Chris in blackface as the "Angry Boys" character S.mouse!, and he posted it a few days after a man was acquitted of manslaughter in the death of an Indigenous teenager named Elijah Doughty (who was run over by the man in question). Thousands voiced their disgust for the video on social media, and Lilley later ended up deleting all his social media accounts.

The show "Jonah from Tonga" has been labeled racist by many, and the Tongan schoolboy Jonah was based on has said that he felt "absolutely embarrassed, full of hate, angry and exploited" by the character. Civil rights organizations such as the NAACP, The Asian Pacific American Media Coalition, and the National Hispanic Media Coalition, wrote to HBO about their "deep concern" over the show. After the Black Lives Matter protests in 2020, "Jonah from Tonga" was removed from the BBC iPlayer streaming service, and Netflix removed "Jonah from Tonga," "Angry Boys," "Summer Heights High," and "We Can Be Heroes." 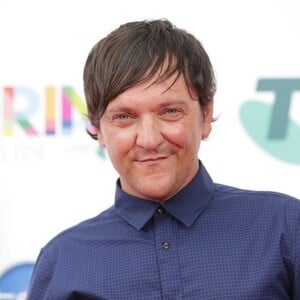