Fleischer has also provided voice work for the films The Great Mouse Detective, We're Back! A Dinosaur's Story, and The Polar Express. He starred as Carvelli in the television series Welcome Back, Kotter from 1976 to 1979. Fleischer has also starred in the movies A Nightmare on Elm Street, Back to the Future Part II, Dick Tracy, My Girl 2, and Zodiac. He broke into show business on Rowan & Martin's Laugh-In and is the part owner of a multi-media company. 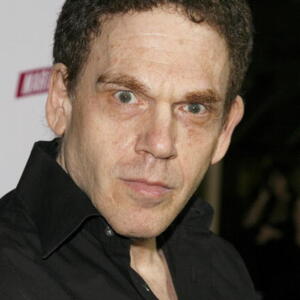