Yilmaz has won Sadri Alisik awards for the films Organize Isler in 2005 and The Magician in 2006. He has also starred in, written, producer, and/or directed the movies Everything's Gonna Be Great, Vizontele, Bee Movie, Arthur and the Revenge of Maltazard, Zephyr, Hunting Season, and the Water Diviner. He is a renowned stand-up comedian in Turkey. Yilmaz also won Best Actor at the 2007 Brussels International Independent Film Festival and was nominated for Best Film at the 2007 Istanbul International Film Festival. 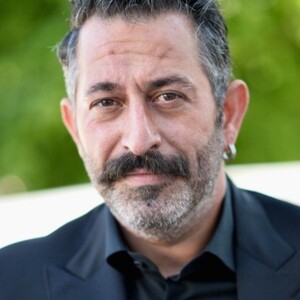