Cedric the Entertainer Net Worth

What is Cedric the Entertainer's Net Worth and Salary?

Cedric Antonio Kyles, better known by his stage name Cedric the Entertainer, was born in Jefferson City, Missouri, on April 24, 1964. His mother, Rosetta, was a schoolteacher, and his father, Kittrell, was an employee of the Missouri Pacific Railroad. He has a younger sister, Sharita Kyles Wilson, who is a communications professor at Pepperdine University in Malibu, California. Cedric was raised in Caruthersville, Missouri, and moved to Berkeley, Missouri, after finishing junior high school. There, he attended Berkeley High School in the northern suburbs of St. Louis, Missouri. After graduating from high school, he attended Southeast Missouri State University, where he received a communications degree. After graduating from college, before pursuing a full-time career in comedy, Cedric worked as a State Farm insurance claims adjuster and substitute high school teacher.

Outside of film, Cedric has enjoyed a successful comedy career. He has traveled around the country as a member of the Kings of Comedy and one of their headliners, alongside Steve Harvey, D.L. Hughley, and Bernie Mac. The director Spike Lee actually turned their comedy act into a movie, titled "The Original Kings of Comedy" (2000), where Cedric starred as himself. Cedric had his own sketch comedy show in 2002, "Cedric the Entertainer Presents", but it was cancelled after just one season, even though initially Fox had renewed it for a second season. He had his own comedy special on HBO, "Cedric The Entertainer: Taking You Higher". 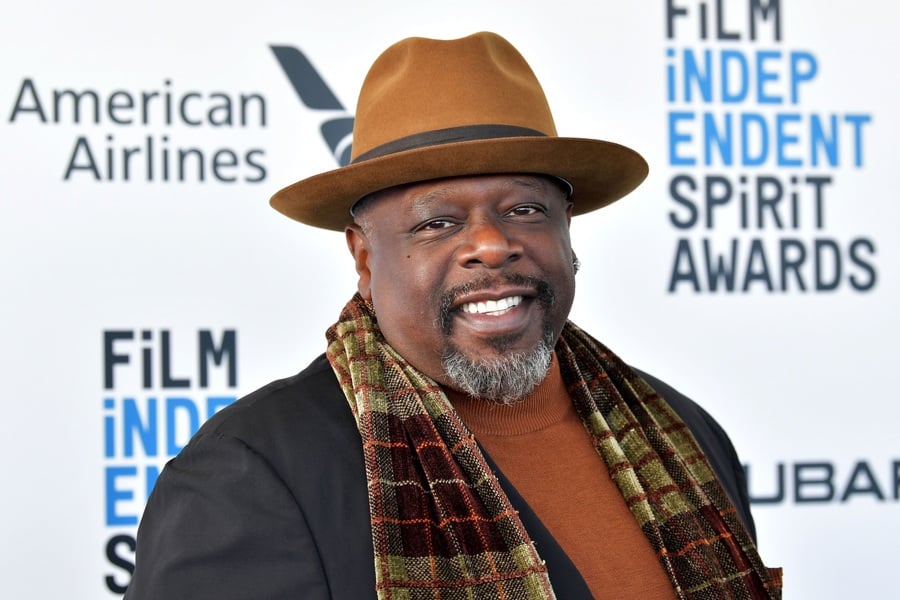 Additionally, Cedric has worked as a television host, primarily of game shows. In 2011, he was the host of the game show "It's Worth What?" which was produced by Merv Griffin and aired on NBC. Beginning in September 2013, Cedric took over as the host of the classic game show "Who Wants to Be a Millionaire" starting with the show's 12th season. He left the show after the 2013-14 season, and his spot as host was taken over by Terry Crews. Furthermore, beginning in 2012 Cedric starred as the main character in the television series "The Soul Man", which ended in 2016 after running for five seasons.

Cedric is a published author; he published the book "Grown-A$$ Man". Additionally, he also appeared in the 2003 video game Tiger Woods PGA Tour 2004, and contributed comedic interludes to Nelly's album "Country Grammar" (2000) and Jay-Z's "The Black Album" (2003). He was the lead comedian at the 2005 White House Correspondents Dinner.

Cedric owns the production company Bird and a Bear Entertainment. Along with the producer Eric C. Rhone, Cedric made his directorial debut with the direct-to-DVD release "Dance Fu" (2010). It was produced and funded independently by Cedric's company.

Cedric is married to Lorna Wells, and he shares two children with her: Croix (born in 2000) and Lucky Rose (born in 2003). He also has a daughter, Tiara, from a previous relationship. He remains very active in his community through his Cedric the Entertainer Charitable Foundation Inc., and gives out one scholarship a year to a graduating senior from his high school. In May 2015, Cedric received an Honorary Doctorate Degree in Fine Arts and Humanities from his parents' alma mater, Lincoln University of Missouri. He is a member of Kappa Alpha Psi, and in 2018 the city of St. Louis renamed the street in front of the Kappa Alpha Psi Alumni House as Cedric The Entertainer Way, in honor of him. 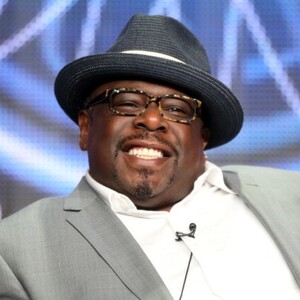