What is Cazzie David's net worth?

Cazzie David is an American actress and writer who has a net worth of $10 million. She is best known forbeing the daughter of Larry David and the ex girlfriend of Pete Davidson.

Cazzie David was born in May 1994. Her mother Laurie David was married to Larry David from 1993 to 2007. Laurie reportedly received roughly half of Larry's approximately $600 million net worth as a divorce settlement. Therefore today Laurie David is worth $300 million and Larry is worth $400 million.

In 2007 when she was a teenager, Cazzie appeared in an episode of "Hannah Montana."

After graduating from Emerson College she moved to New York City to pursue a career in the entertainment industry, mainly as a comedy writer. In 2016 she appeared in a College Humor Original. The following year she created, wrote, executive produced, and directed a series called "Eighty-Sixed." She ended up producing eight episodes of the series which mainly aired on YouTube. She starred as "Remi" in the series. 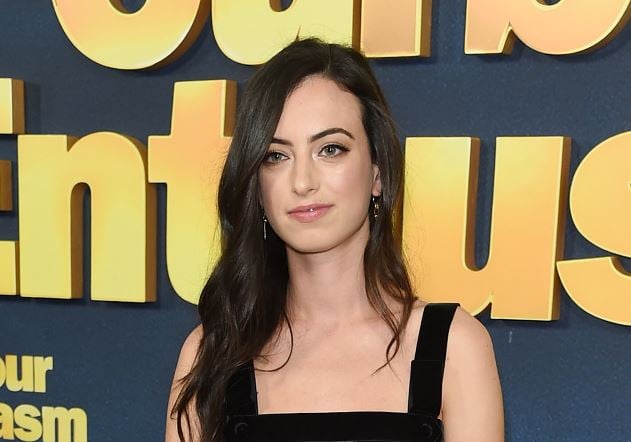 Cazzie David wrote, starred in, and executive produced the TV movie Half-Empty in 2019.

In 2020 she released a book titled "No One Asked for This: Essays."

In 2020 she starred in the short called "Stealing Pulp Fiction."

In January 2021 it was revealed that Cazzie was added to the third season of Netflix's "The Umbrella Academy."

In October 2021 Cazzie paid $6.7 million for a 4-bedroom mansion in Beverly Hills. 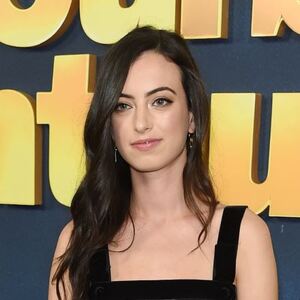