Casper Christensen net worth: Casper Christensen is a Danish comedian who has a net worth of $5 million. Casper Christensen was born in Kerteminde, Denmark in August 1968. He has hosted many television series including Danish versions of Deal or No Deal, Shooting Stars, and Don't Forget Your Toothbrush. Christensen has starred in the Danish TV sitcoms Far Away from Las Vegas and Clown/Fool.

His TV career started in Danish children's programs in 1991 but he became known for hosting the radio program The Whack Pack. In 2007 he got a new radio show called The King of Denmark. Christensen has also starred in films including Hannibal & Jerry, Collector, The Boss of It All, Journey to Saturn, and Klown Forever. 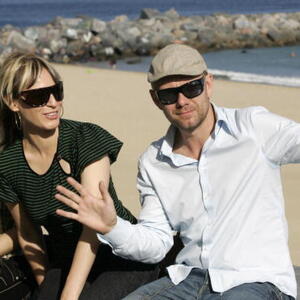