Carrie Brownstein net worth: Carrie Brownstein is an American musician, model, actress, writer, and comedian who has a net worth of $3 million dollars. Carrie Brownstein was born in Seattle, Washington in September 1974. She has been a member of the bands Excuse 17, Sleater-Kinney, and Wild Flag. The band Excuse 17 released two albums. Sleater-Kinney formed in 1994 and released their self-titled debut studio album in 1995. They released the albums Call the Doctor in 1996, Dig Me Out in 1997, The Hot Rock in 1999, and All Hands on the Bad One in 2000. Their 2002 album One Beat reached #2 on the Heatseekers Albums chart and their albums The Woods in 2005 and No Cities to Love in 2015 both reached #2 on the US Independent Albums chart. Wild Flag released one album in 2011. As an actress Brownstein starred in the TV series Portlandia alongside Fred Armisen beginning in 2011 and also worked as a writer and creator. She also starred as Syd Feldman on the television series Transparent from 2014 to 2015. 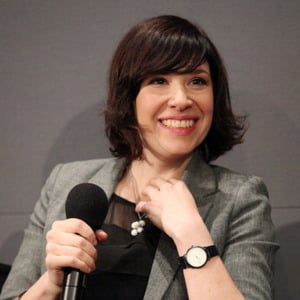