Caroline Rhea net worth and salary: Caroline Rhea is a Canadian comedian and actress who has a net worth of $4 million. She is probably most widely recognized for her work as Aunt Hilda on "Sabrina, the Teenage Witch", and for her three seasons as host of "The Biggest Loser".

Caroline Rhea was born in Montreal, Quebec, Canada, and attended Dalhousie University in Nova Scotia. She subsequently relocated to New York City to study acting and stand-up comedy at the New School for Social Research. She began to make a name for herself on the comedy circuit and went on to perform stand-up as part of MTV's Half-Hour Comedy Hour and at Comic Strip Live, among other famous comedy spots. After moving to Los Angeles, she began to add film and television credits to her resume.  She currently provides voices for the animated series, "Phineas and Ferb", and hosts "Cake Walk: Wedding Cake Edition". More recently she has appeared on shows such as "2 Broke Girls", "Maron" and "The Grinder". 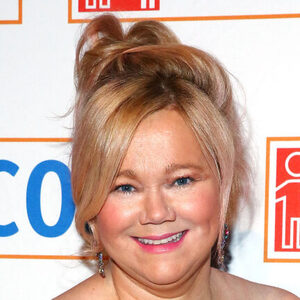