Carl Barron net worth: Carl Barron is an Australian comedian who has a net worth of $4 million. Carl Barron was born in Longreach, Queensland, Australia in June 1964. Carl is the son of a sheep shearer and worked as a roof tiler. His style is mainly based on observational humor and he has released the DVDs Carol Barron LIVE!, Carl Barron: Walking Down The Street, Carl Barron: Whatever Comes Next, and Carol Barron: A One Ended Stick.

A box set called All The Stuff I've Done So Far was released in 2010. Barron was named Comic of the Year and Best Up and Coming Talent in 1993. His first television appearance came in 1997 on the NRL Footy Show and he has also appeared on the TV series Thank God You're Here and Rove. Barron is often mistaken for Australian musician Paul Kelly and jokes about that fact. Carl Barron LIVE! went 4x Platinum and became the most successful Australian comedy DVD of all time. Barron has also sold out shows at the Melbourne International Comedy Festival. 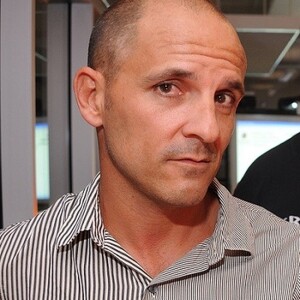