Brian Unger net worth: Brian Unger is an American actor, comedian, writer, producer, and commentator who has a net worth of $500 thousand dollars. Brian Unger was born in Dayton, Ohio, and grew up in Granville, Ohio. He went on to graduate from Ohio University with a degree in Communications. He began his professional on-camera career in the mid-90s, working as one of the original correspondents on Comedy Central's "The Daily Show'.

In addition to his work on "The Daily Show", he has also guest starred on "Three Sisters", "Just Shoot Me", "I'm With Her", "Reno 911!", and "Some Assembly Required". He also played a recurring role on "Don't Make Me Sick". He is a regular commentator for NPR, and has also hosted "Countdown with Keith Olbermann" and "Some Assembly Required". He has also written for The New York Times and the Minneapolis Star Tribune. From 2007-2012, he appeared as The Attorney on "It's Always Sunny in Philadelphia". 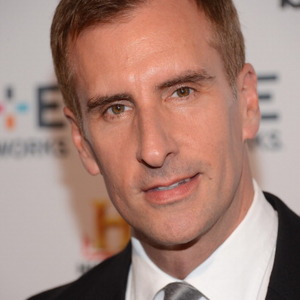