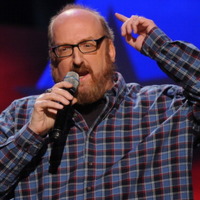 What Is Brian Posehn's Net Worth?

Brian Posehn was born Brian Edmund Posehn on July 6, 1966, in Redwood City, California. He is the son of Carole Turner and Robert Edmund Posehn. Sadly, Robert died when Brian was 2 years old. Posehn and his mother moved to San Jose in 1971, and Brian attended Sonoma Valley High School, graduating in 1984. He then enrolled at California State University, Sacramento. 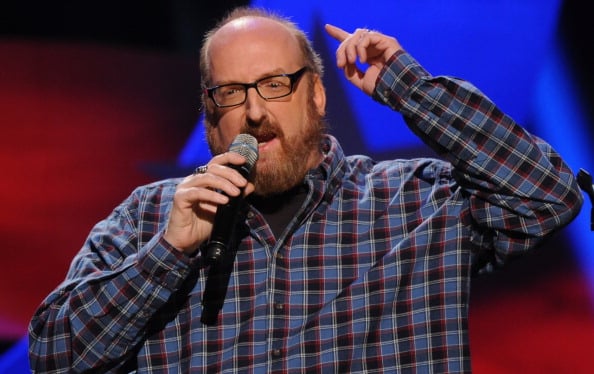 Brian married Melanie Truhett on September 4, 2004, and they welcomed son Rhoads on May 18, 2009. Posehn and Truhett met on New Year's Eve in 1998, and in his book, Brian called her his best friend and described her as the smartest woman he's ever met. Posehn gave up marijuana in 2011, and he told the "Sun Sentinel, "I quit because of my son, and because pot stopped working — I didn't want a crutch and I didn't want to be the stoner dad who's stressed out by a yelling child, goes to the back yard and takes a hit." In the interview, Brian also said that he has been a fan of hard rock since the age of 9 and that "metal is easily [his] favorite thing."

Brian Posehn earned Primetime Emmy nominations for Outstanding Writing for a Variety or Music Program for "Mr. Show with Bob and David" in 1998 and 1999. Brian won a DVD Exclusive Award for Best Original Song in a DVD Premiere Movie for "The Golden Rule Song" from "Run Ronnie Run!" in 2003.