Brian Doyle-Murray net worth: Brian Doyle-Murray is an American actor, writer, and comedian who has a net worth of $4 million dollars. Born in Chicago, Illinois, Brian Doyle-Murray began his performing career working with the famed Second City improv company in Chicago in the 1970s. From there, he went on to both perform and write for multiple television and film projects several of which have starred his brother Bill Murray.

He has appeared on such television shows as, "Saturday Night Live", "Get a Life", "Married with Children", and "Supernatural", and has appeared in such films as, "Caddyshack", "Sixteen Candles", "Scrooged", "JFK", "Groundhog Day", "Waiting for Guffman", "As Good As It Gets", "Stuart Little", and "17 Again". He has also written for such projects as, "Saturday Night Live", "The Chevy Chase Show", "Caddyshack", and "Club Paradise". He is most widely recognized for his voice work on "SpongeBob SquarePants", and for his recurring roles on "The Middle" and "Sullivan & Son". 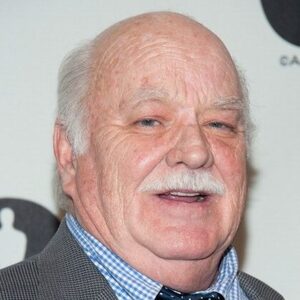