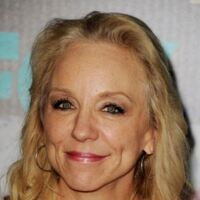 What is Brett Butler's net worth?

Brett Butler is an American actress, writer and stand-up comedian who has a net worth of $10 thousand. She is best-known for starring on the 1990s sitcom "Grace Under Fire" which aired 112 episodes over five seasons between 1993 and 1998. At her peak Brett was one of the highest paid actors on television. She earned tens of millions of dollars in salary from the show. Unfortunately in recent years, especially after the COVID pandemic, she has experienced severe financial problems. More on these struggles later in this article.

Brett was born in Montgomery, Alabama on January 30, 1958. She first rose to fame as a stand-up comedian, landing on "The Tonight Show" in 1987. She then was a featured actor on the short-lived television program, "Dolly", which was produced by Dolly Parton. She was also a writer on the show.

Brett became a household name when she was given her own series, "Grace Under Fire" which premiered in 1993. The show ran for five years and was quite popular, but due to substance abuse issues, she was ultimately let go from the production, and the show was cancelled. Brett's addiction issues actually caused the show to be canceled after filming just 14 of the fifth season's 25 episodes.

In addition to her acting and stand-up work, she also published a book about her life in 1996. The memoir candidly addressed some of the childhood experiences that led to her substance abuse issues. She has chosen to remain out of the spotlight for the last few years, working on a farm, and developing a new book.

Between 2012 and 2014 she appeared in 38 episodes of Anger Management alongside Charlie Sheen. In 2018 Brett began appearing on AMC's The Walking Dead.

Brett actually credits Charlie Sheen personally for helping her get the part on the show. He apparently lobbied producers on her behalf. 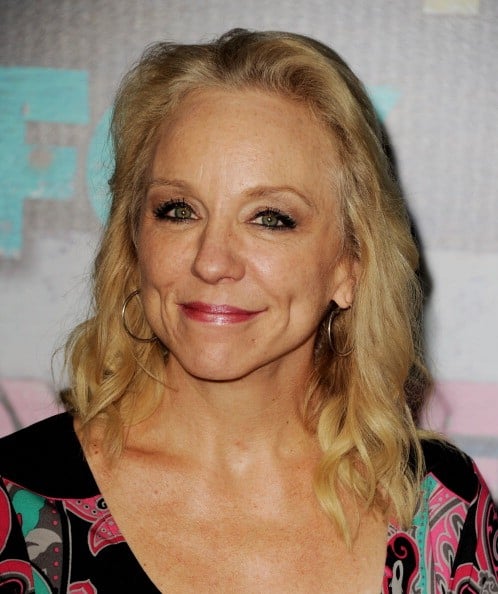 At the peak of the show, Brett was one of the highest-paid actors in television, earning $250,000 per episode which worked out to around $5 million per season. After adjusting for inflation, that's the same as earning around $9 million today. She also could have earned $1 million if the show had been released on DVD but for some reason that never happened.

According to a 2021 Hollywood Reporter interview, Brett earned $25 million during her time working on "Grace." That's the same as around $45 million in today's money. Brett told the Hollywood Reporter that she blew the fortune on "profligate" spending, bad investments and just simply giving it away.

After her show ended, Brett bought a farm in Georgia. Unfortunately she lost the property after failing to keep up on the mortgage payments. In 2011 an Entertainment Tonight segment claimed she was homeless. Brett would later claim that these homeless allegations were totally fabricated.

Unfortunately the COVID-19 pandemic caused Brett's work and finances to dry up completely. Things got so bad that a friend posted a GoFundMe fundraiser to help prevent her from being evicted.