What Is Bobcat Goldthwait's Net Worth?

Bobcat Goldthwait is an American comedian, actor, writer, director, and producer who has a net worth of $3 million. Goldthwait is known for his energetic stage personality, his black comedy, and his gruff but high-pitched voice.

Bobcat Goldthwait was born Robert Francis Goldthwait on May 26, 1962, in Syracuse, New York. His mother, Kathleen, worked at a department store, and his father, Thomas, was a sheet metal worker. He grew up in a Catholic household and has an older brother, Jim, who has worked as an assistant director on numerous film and television projects.

Bobcat began making his friends laugh at an early age and would regularly host performances for them while attending St. Matthew's Grammar School. In 1980, Goldthwait graduated from Bishop Grimes Junior/Senior High School and formed The Generic Comics comedy troupe with classmate Tom Kenny (the future voice of SpongeBob SquarePants). As teens, the two friends came across an ad for an open-mic night featuring comedian Barry Crimmins, who went by the nickname "Bear Cat."

Bobcat and Tom performed at the open-mic event under the names Bobcat and Tomcat in honor of Crimmins, who later became the subject of Goldthwait's award-winning documentary "Call Me Lucky." During Bobcat's early days in comedy, he wrote with Martin Olson, who is credited as a writer on his first two comedy specials. 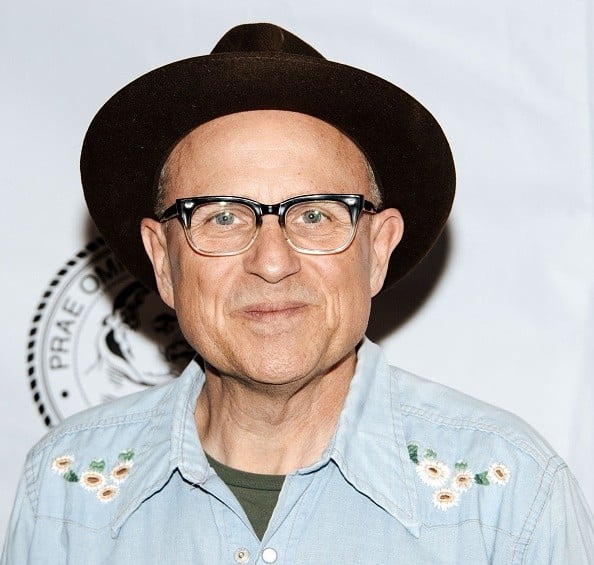 Goldthwait directed the 2015 documentary "Call Me Lucky," which earned him several awards, followed by the documentary short "American Bigfoot" in 2017. Since 2016, he has voiced Pop Fizz on the computer-animated Netflix series "Skylanders Academy, and in 2018, he directed and produced the documentary "Joy Ride," which he starred in with fellow comedian Dana Gould.

Bobcat married Ann Luly in August 1986, and they welcomed daughter Tasha and son Taylor before divorcing in 1998. Goldthwait became engaged to his "Unhappily Ever After" co-star Nikki Cox in 1997, and they split up in 2005. Bobcat then wed Sarah de Sa Rego in October 2009, and they divorced in 2014. In a 2016 interview with "LEO Weekly," Goldthwait said that he has been sober since the age of 19. 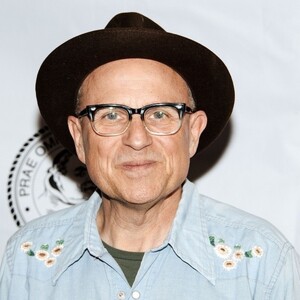