Bobby Slayton net worth: Bobby Slayton is an American stand-up comedian who has a net worth of $500 thousand. Bobby Slayton was born in May 1955. He has been called "The Pitbull of Comedy". Slayton has been a frequent guest on The David Freedman Show. His style of comedy includes insulting, complaining, and personal story telling and has been compared to that of Don Rickles.

Slayton has been featured on many radio shows including Howard Stern, Tom Leykis, and Kevin & Bean. He has released the comedy albums Raging Bully, I've Come For Your Children, Built For Destruction, and Born To Be Bobby. He has starred in the movies Martians Go Home, Wayne's World 2, Ed Wood, Get Shorty, Loser, Bandits, The Third Wheel, Dickie Roberts: Former Child Star, Dreamgirls, and A Beautiful Now. Slayton has also appeared in episodes of the TV series Clueless, The Tom Show, Home Improvement, Brother's Keeper, Family Guy, The Mind of the Married Man, and Sonny with a Chance. In 1989 Slayton won an American Comedy Award for Comedy Club Stand-Up Comic – Male. 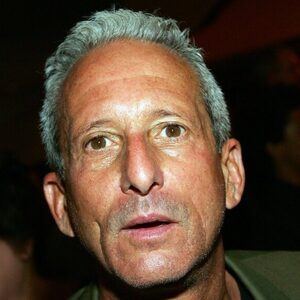