How much is Bobby Moynihan Worth?

Bobby Moynihan net worth: Bobby Moynihan is an American comedian and actor who has a net worth of $4 million dollars. Bobby Moynihan was born in Eastchester, New York, and graduated from the University of Connecticut with a degree in Theater. After graduating, Bobby Moynihan began performing with various sketch comedy groups in New York City. He was a frequent performer with The Upright Citizens Brigade Theater, and also performed with Derrick Comedy sketch group. He frequently collaborated with two other performers in a sketch comedy trio called "The Buffoons". The trio toured and performed at various festivals, including Montreal's "Just for Laughs" Comedy Festival. After appearing in the web series, "The Line", a project that was partially funded and directed by the production team of "Saturday Night Live", he began appearing on "Saturday Night Live" in a variety of roles. In addition to his work on "SNL", he has also appeared in such film and television projects as, "When in Rome", "Happy Endings", and "30 Rock". 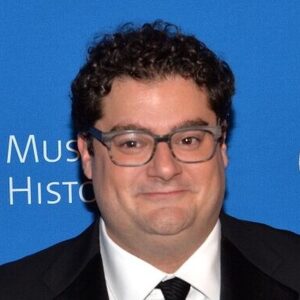