Bobby Lee net worth: Bobby Lee is an American actor and comedian who has a net worth of $1 million dollars. Bobby Lee was born in San Diego, California, and graduated from Poway High School. Rather than join his parent's clothing retail company, he moved out when he was eighteen years old, and began working in coffee shops and restaurants while studying at Palomar College.

He began working for The Comedy Store in San Diego, and decided to perform on one of their amateur nights. It proved to be a good decision, and he went on to open for other comedians such as Pauly Shore and Carlos Mencia. From there, he began appearing at The Comedy Store in Los Angeles, and became a household name when he was cast on the sketch comedy show, "MADtv", in 2001. In addition to appearing on "MADtv", he has also played supporting roles in such films as, "Harold & Kumar Go to White Castle", "The Dictator", and "Pineapple Express". 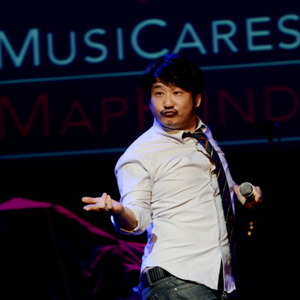