Bobby Davro net worth: Bobby Davro is a British actor and comedian who has a net worth of $3 million. Bobby Davro was born in Middlesex, England in September 1958. Davro is best known for his work as an impressionist. He first hosted the TV series Winner takes All in 1978. 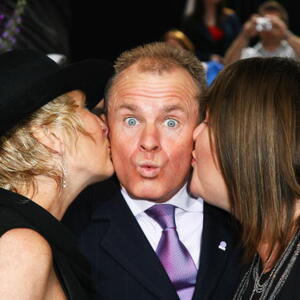