What is Bo Burnham's Net Worth?

Bo Burnham is an American comedian, singer-songwriter, musician, actor, and internet celebrity. Bo Burnham who has a net worth of $4 million. Bo Burnham is known for his satirical and politically controversial songs that launched his YouTube fame. He rose to fame via his YouTube account. On March 10, 2009 he released his first studio album via Comedy Central Records. He has since released several additional albums and comedy specials.

He was born Robert Pickering Burnham on August 21, 1990, in Hamilton, Massachusetts. He is the youngest of three children of hospice nurse Patricia and construction company owner Scott Burnham. In an episode of "This American Life" in 2014, his mother's work as a hospice nurse was shadowed. Being an attention-seeking child, Bo first performed skits at the tender age of three for his parents' eyes only in the comfort of their home. Growing up with the voices of comedians like George Carlin and Richard Pryor, he took interest in theaters and the ministry program campus at school. After his graduation from Saint John's in 2008, he was admitted to the New York University's Tisch School of the Arts. However, he delayed his enrollment for a year to focus on his burgeoning media career.

It was 2006 that Burnham videoed himself performing two songs and posted them on YouTube for the first time, originally just to share with his family. They quickly became popular across YouTube, Break.com, and other sites. He continued to release self-described "pubescent musical comedy," accompanying himself on guitar or digital piano on songs and videos online as his audience expanded. All of his home-released videos were self recorded in and around his family home and his bedroom in Hamilton, MA, and had an intentional DIY, almost voyeuristic feel.  Burnham describes his on-stage persona as a "more arrogant, stuck-up version [of] himself."

Burnham recorded a performance in London for Comedy Central's The World Stands Up in January 2008, which aired in June 2008, making him the youngest person to do so at the age of 17. He subsequently signed a four-record deal with Comedy Central Records. They released Burnham's first EP, the six-song "Bo Fo Sho," as an online-release-only album on June 17, 2008. He released his first album, self-titled "Bo Burnham," on March 10, 2009. He went on to perform his music all over the U.S. and internationally in London and Montreal. On March 3, 2009, fifteen Westminster College students (members of the campus' Gay-Straight Alliance, Black Students Association, International Club, and Cultural Diversity Organization) protested his concert there that evening, due to his use of homophobic and racist terms in performances.

In August 2010, he was nominated for Best Comedy Show at the 2010 Edinburgh Comedy Awards after his performance of "Bo Burnham: Words, Words, Words." He received the Panel Prize, which is a £5,000 prize for "the show or act who has most captured the comedy spirit of the 2010 Fringe." Also in 2010, Burnham wrote, executive-produced, and starred in "Zach Stone Is Gonna Be Famous." The series was not picked up for a second season and officially ended on June 26, 2013. Burnham finished in first place at the 2011 Comedy Central Stand Up ShowDown. 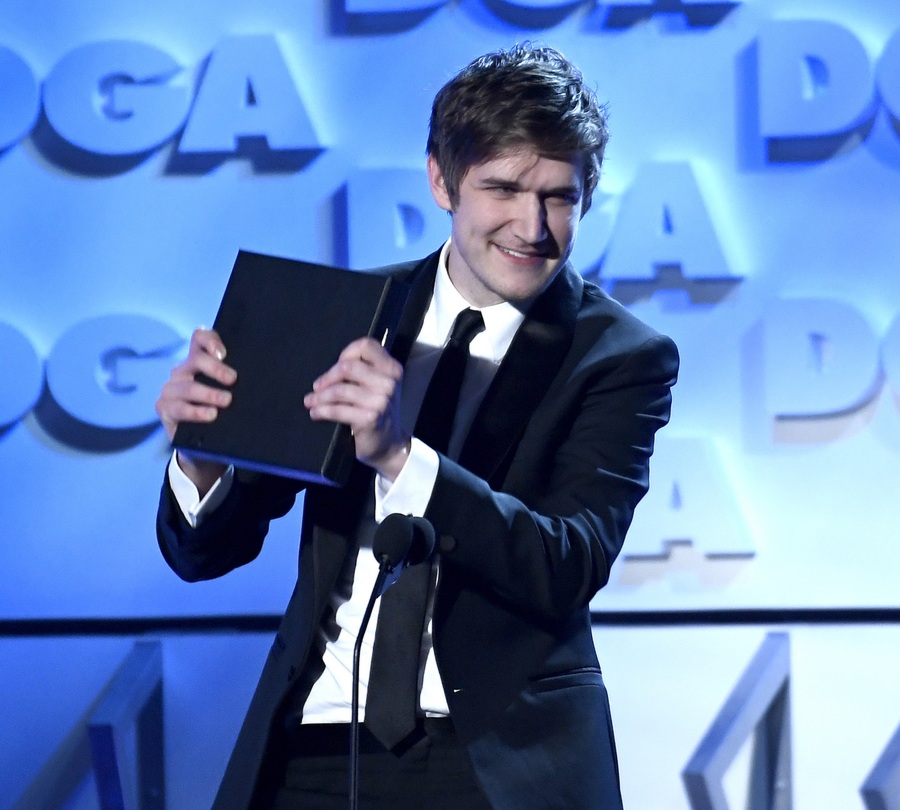 Burnham taped his first one hour stand up special, "Words Words Words," on May 21, 2010 for Comedy Central from the House of Blues in Boston. It aired on Comedy Central on October 16, 2010 and was released on October 18, 2010. His second special, "What," was released on Netflix and YouTube in December 2013. Burnham's third special, "Make Happy," was released on June 3, 2016. In April 2021, Burnham announced on social media that he would release a new Netflix comedy special called "Bo Burnham: Inside" on May 30, which he filmed completely alone in a room of his house without a crew or audience during the COVID-19 pandemic. It received wide critical acclaim and enjoyed a limited theatrical release as well.

In 2021, it was announced that Burnham had been selected to play Boston Celtics legend Larry Bird in Adam McKay's yet to be titled HBO drama series based on the book by Jeff Pearlman's "Showtime: Magic, Kareem, Riley, and the Los Angeles Lakers Dynasty of the 1980s."

Outside of acting, Burnham has also directed two comedy specials, "Jerrod Carmichael: 8" in 2017 and "Chris Rock: Tambourine" in 2018 for Netflix. In 2019, it was announced that Burnham would contribute to songs for the theatrical "Sesame Street" film starring Anne Hathaway.

Burnham appeared in Judd Apatow's "Funny People" in May 2009, playing himself as a host of an NBC sitcom called "Yo Teach!"

Burnham wrote and directed his first feature film, "Eighth Grade," and it premiered at the Sundance Film Festival in January 2018. The film was universally acclaimed, receiving the Writers Guild of America Award for Best Original Screenplay and the Directors Guild of America Award for Outstanding Directing For a First-Time Feature Film. It holds a 99 percent approval rating on Rotten Tomatoes.

In 2020, Burnham appeared alongside Carey Mulligan in the critically acclaimed black comedy revenge thriller "Promising Young Woman." He played Ryan Cooper, a pediatric surgeon and love interest for Mulligan's character Cassie. The film received much praise and awards buzz and landed a nomination for the Academy Award for Best Picture.

Burnham has been in a relationship with filmmaker Lorene Scafaria since 2013. The couple resides in Los Angeles. 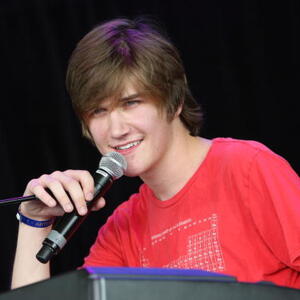